Microsoft has finally released the much awaited update for Windows Phone 7 devices. Windows Phone 7.0.7390.0 update brings the most demanding copy-paste feature along with other improvements.

The official changes introduced in this new version are summarized after the break. 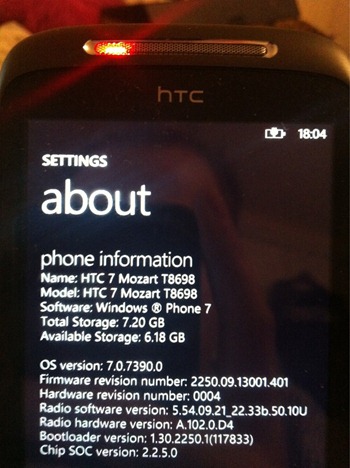 How to Download Update WP7  Device to NoDo version?

If you want to update your device to this latest NoDo update, connect your WP7 device to Windows or Mac using USB data cable and launch Zune on Windows or Windows Phone 7 connector on Mac. Now follow the onscreen instruction to get the update.