Recently, I was looking to find a native method to write few words on pictures and draw some basic shapes on them without installing one more application from the App Store. It was the time when I was using iOS 9 on my iPhone 5S.

Then Apple released iOS 10 with many new features, enhancements and bug fixes. In it, they also added the Markup ability to the Photos app which was previously available under Mail app. 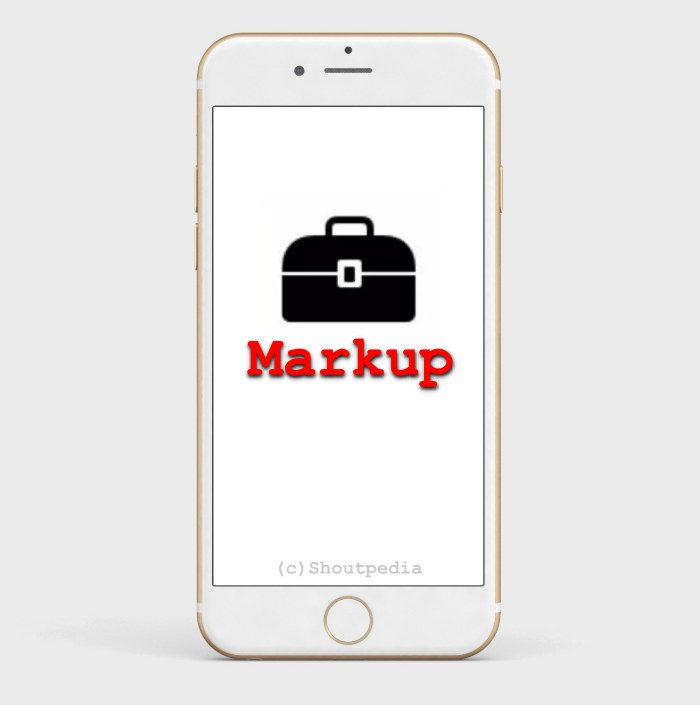 However, this nifty feature is buried down the editing options of Photos application. If you don’t know this feature exists natively in iOS or don’t know how to use it, here are the instructions.

Here is how you can get access to the Markup ability present in Photos app on your iPhone, iPad, and iPod Touch.

1. Select the picture from the Photos you want to write onto.

2. Make the duplicate of the selected picture if you want to keep the original one. This feature doesn’t allow us to save the edited picture as a new one. However, we can undo all the edits any time.

In order to get the duplicate of the original photo, simply tap on the arrow at the bottom-left of the screen. 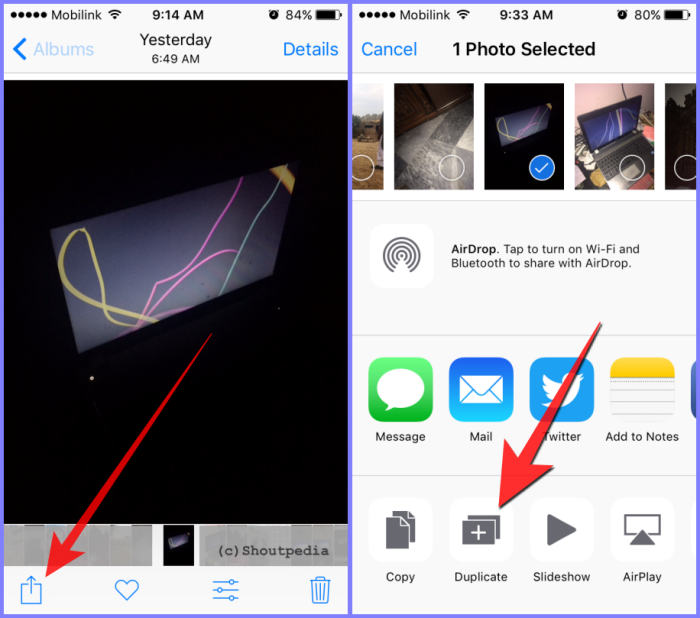 Now tap on “Duplicate” and you’ll find a new picture in the camera roll.

3. Tap on the photo to reveal the toolbar, and then select three sliders next to the heart icon.

4. Now tap on the three dots which may be present at the top or at the bottom depending on the device model and the iOS you are using. 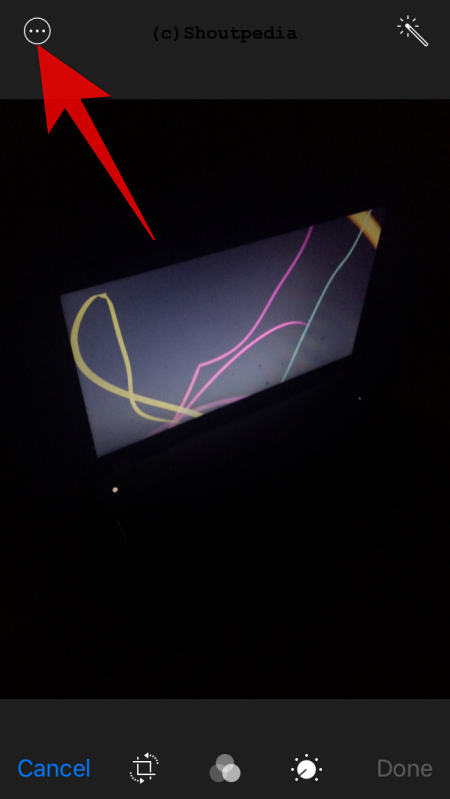 5. New options will show up. Select Markup from the list. Again this list may be different according to the applications installed on your iPhone and iPad. 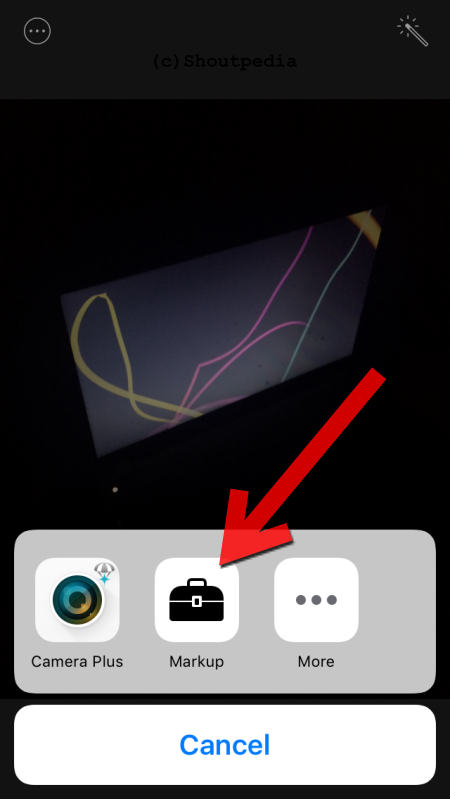 6. In the Markup tools, we find few colors at the top row. There are also three small lines at the right side of the top row to control the thickness of the pencil, or border of the magnifying glass or the font-size, font-family and the alignment of the text. 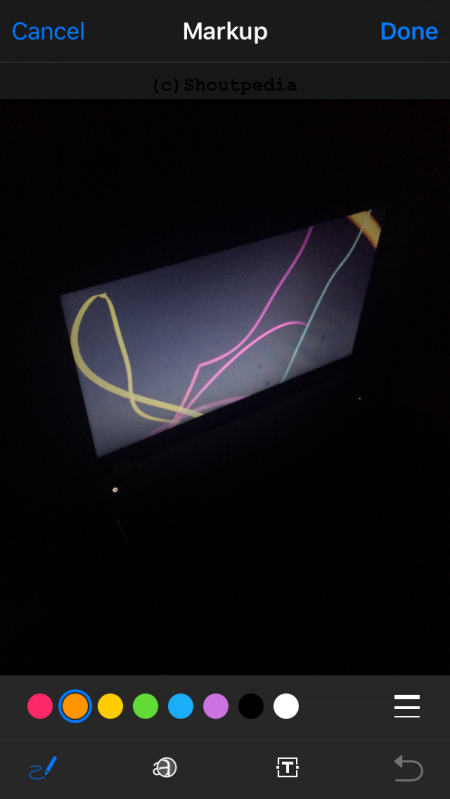 7. When finished, tap on the “Done” to get out of the Markup.

It is to be noted all these drawings, text edits and other markups are not permanent. We can revert to the original picture any time by using the same three sliders and then selecting the “revert” option. 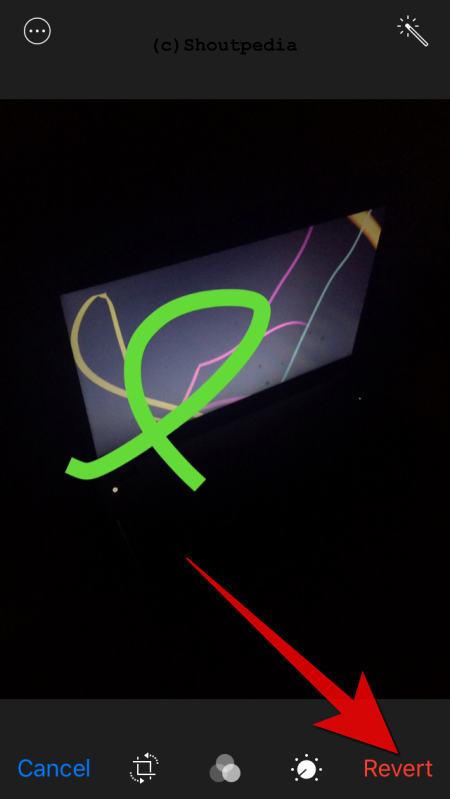 We can send the marked up photo to our friends, colleagues, and other family members via a social media app like Facebook, Instagram, or twitter. We can also email it, embed it in the notes, Google Keep, and even in the messages app.

Apple introduced this feature in iOS 10. If it doesn’t show up in the photos app. check the installed iOS version. If you are using prior to iOS 10, update your device to the latest firmware.

For simple basic drawing and adding some text to your pictures, this built-in iPhone photo editing feature is enough for a common user, like me. I have already deleted all third party apps downloaded from the App Store for such purpose.