iPhone Google+ app has already been submitted to Apple for approval but it seems Apple is taking its usual time to approve it. Some users (developers ?) who are doing its beta testing have released some screenshots of this upcoming Google+ app for iOS devices. 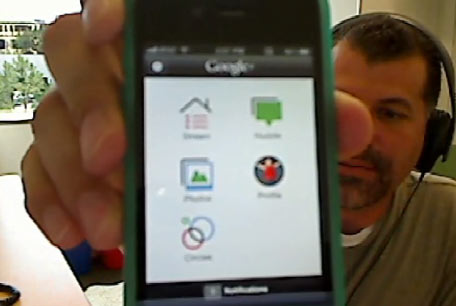 The screenshots of the app captured running on iPhone 4 device indicate that the app will be very similar to Google + android app which is already available for Android users.

The native android app is very functional without any mess. When you open the app, you find five icons labelled as Stream, Huddles, Photos, Profile and Circles. At the bottom of the app you find Notifications area which shows the number of notifications you received from your last visit. 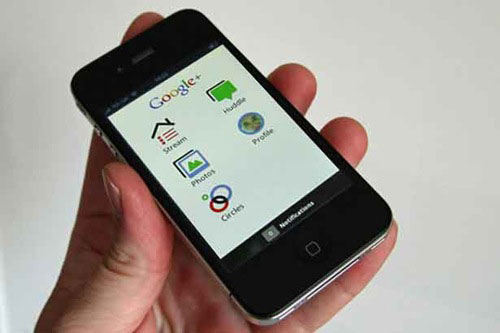 Huddles feature is mobile specific which allows user to start a group chat with other online Google+ friends just like iMessaging in iOS 5 beta. Google+ app will also allow users to upload images and videos directly from their idevices.

Stay tuned to this site for more information on when this app will be released for masses.