Every regular user of text messages wants to be quicker, responsive, concise and expressive. But if there are some icons available to convey the message in small pictures, he really loves to use them now and then. And a time comes when he can’t live without such tiny icons to include in the SMS and other messaging apps.

Emoji keyboard is all time favourite for such users. In the very early versions of iOS, this keyboard was not included in the stock software and the users had to install it from Cydia store after jailbreaking the device. As the iPhone operating system matured, many Cydia tweaks and apps were included in it and emoji keyboard is also one of them.

This keyboard is not enabled by default and hidden in iOS 7 settings app. You have to find it and turn it on in order to use it. After it is activated, it becomes universal keyboard, meaning it is not limited to Messaging app but it can be used with any other app where ever stock keyboard is used like WhatsApp, Facebook Messenger, Line and with many such other apps.

You have to follow these simple steps to enable it on your iPhone, iPod and iPad devices.

1) Fire up Settings app available on the homescreen if you didn’t change the layout and put it in any folder.

2) Now tap on General and swipe down until you see Keyboard. 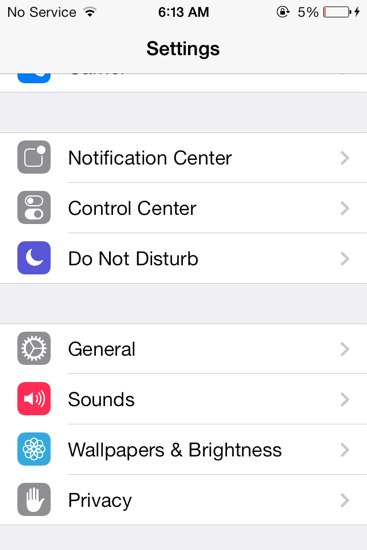 3) Here you see many options, scroll down a little and tap on “Keyboards”. 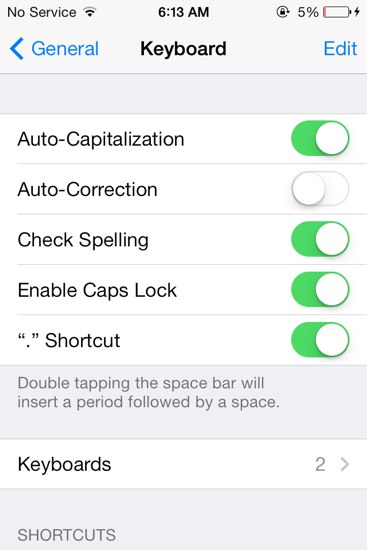 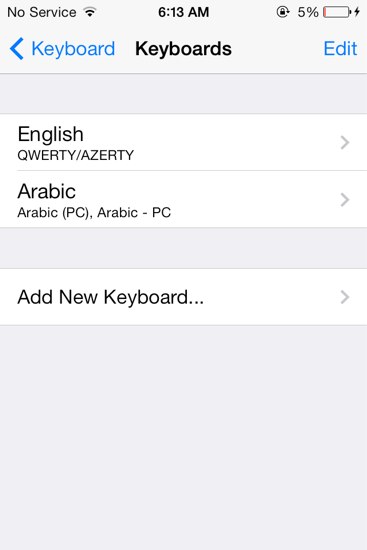 5) Under the available keyboards for different languages, you’ll also see Emoji. Select it. 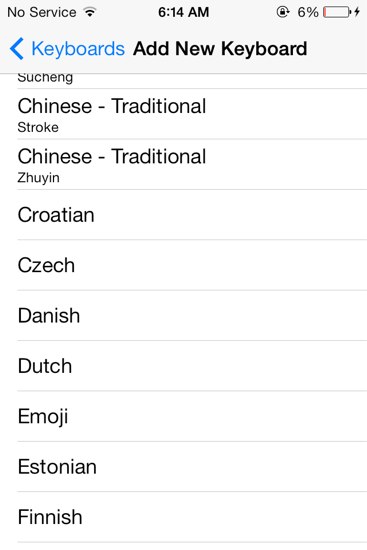 6) In any app where you want to add some Emoji icons, simply tap on Globe button available in the bottom left side of keyboard. If you have enabled more than two keyboards, on every tap on Globe icon, you’ll see next keyboard. 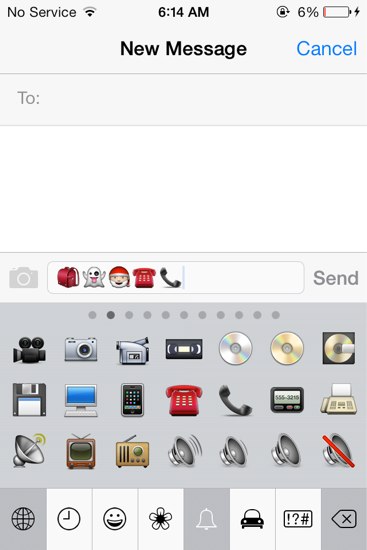 If you want to remove the Emoji Keyboard or want to change the order of keyboards appearing after every tap on Globe icon, go to “Keyboards” as shown in Step 3 above. 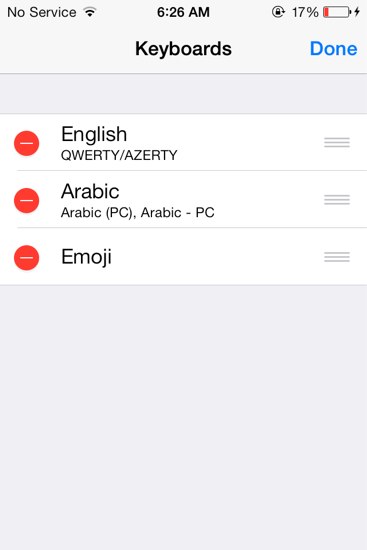 Now press on Edit button present at the top right side. You can change the order by tapping and holding on the three arrows on the right side and delete any keyboard by tapping on red circle present on the left side.