Twitter has just released a new version of its iPhone app which let us enable night mode.

If you are twitter fanatic and read a lot of tweets, especially at night time, you’d love this new feature. 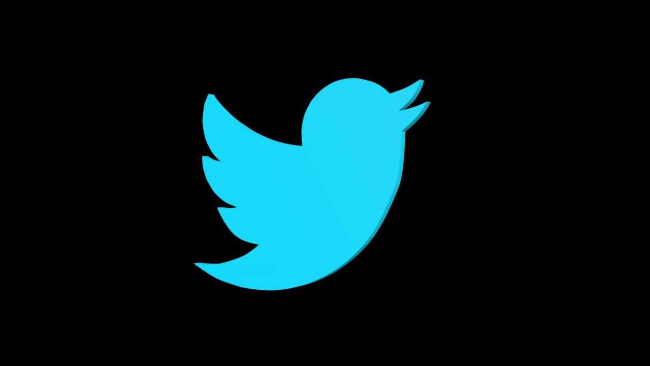 Apple has already introduced Dark Mode in OS X, which was first introduced in Yosemite, and is planning to include this feature in the new iOS 10 version for iPhone. But this special mode won’t affect the third party applications. This is the reason, Twitter, and other popular brands are introducing their own Night Mode in their own apps.

There are two main benefits of this new feature in Twitter iPhone app.

Firstly, it will reduce the stress on your eyes, which gets exaggerated when you constantly look on the glaring white screen.

Secondly, the dark theme on the phone is tested to consume less battery juice than the brightly colored theme. The impact is very significant on those phones which use OLED technology.  But there is a definite saving on every phone regardless of what type of display technology they use.

TBN: The next generation iPhone 7 is also rumored to be built on OLED based display.

Step 1: Update your twitter app to the latest version.

Step 2: Now tap on “Me” tab in the bottom right corner. 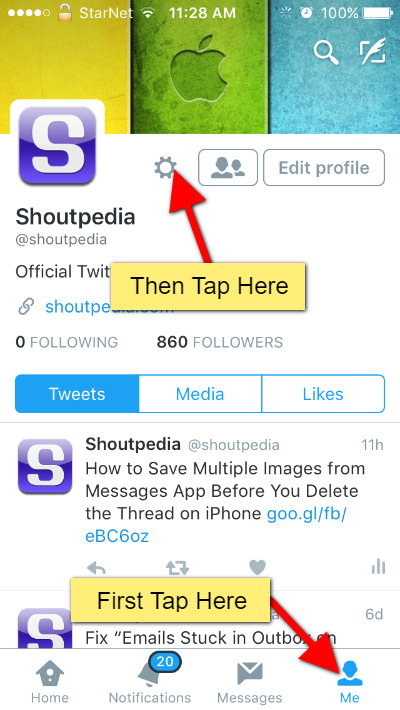 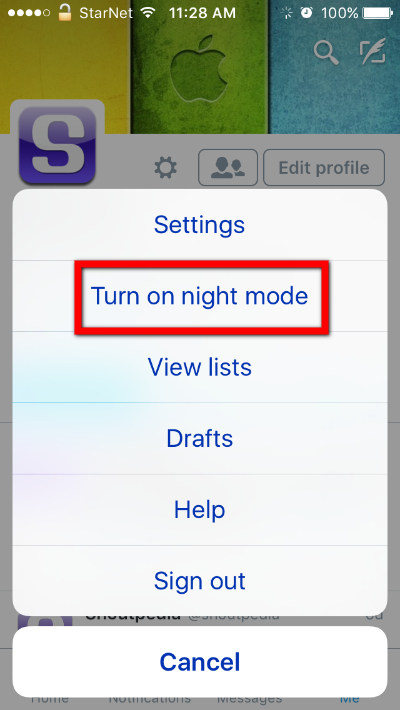 If you don’t see this option there, you’ll have to kill the app first. For this purpose, hit the “Home” button twice to open the multitasking feature of iPhone. Now swipe up the Twitter app to close it and remove it from iPhone RAM. 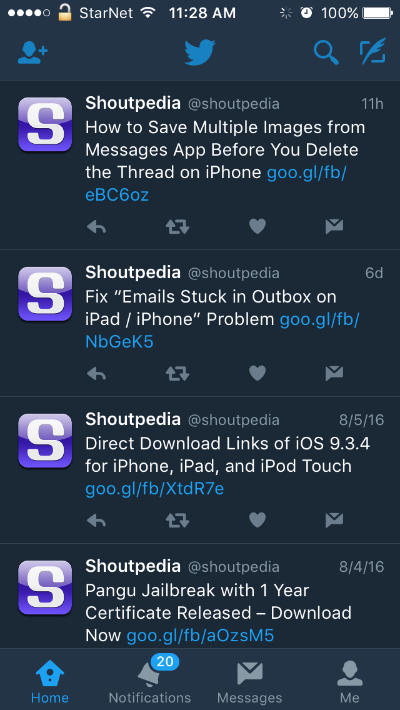 Re-launch your twitter app and follow the above steps again, and you’ll see that Night mode there.

PS: There is no option available currently to schedule this Night mode according to your night/day time. You’ll have to manually turn it on or turn it off if you if you want to get dark mode at night time and bright mode at day time.