This is going to be the most spreading news of the month that Facebook is planning to launch its own OS for mobiles soon. The work has already been started, according to the sources. There are also rumors that the company is negotiating with third part manufactures for a Facebook Mobile.

Two high level Facebook employees, Joe Hewitt who is the key figure behind original Facebook app and Firefox, and Matthew Papakipos who was lead developer behind Chrome OS before leaving the Google for Facebook, are said to be working secretly on the project. 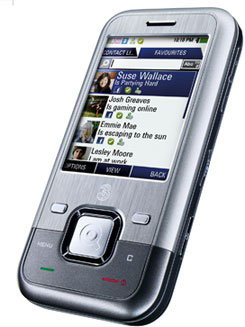 So what might this phone look and feel like? We don’t know yet. When will it be announced? Don’t know. But I’d speculate that it would be a lower end phone, something very affordable, that lets people fully integrate into their Facebook world. You call your friend’s name, not some ancient seven digit code, for example. I’d imagine Facebook wanting these things to get into as many hands as possible, so I’d expect a model at a less than $50 price. Pay your bill with Facebook Credits. Etc. 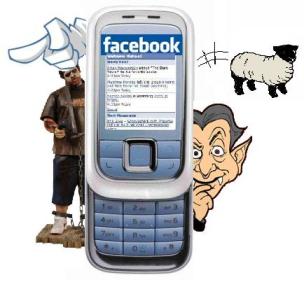 If all this is true and the project is completed successfully, this new Facebook OS and Facebook Mobile will be a perfect choice for teenagers and social network addicts as the company has gained a good reputation for social linkages, and we can expect good services and options in the OS for social media.