Facebook has finally announced the official date of its upcoming developer conference which is called as F8. F8 conference will be held on September 22 at the San Francisco Design Center. This is one of the largest event of Facebook where the company unveils the most important features. 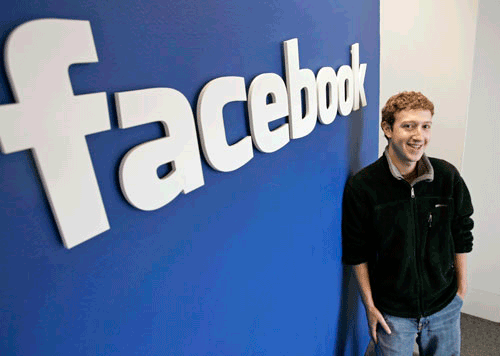 Well, there is nothing said about what will be unveiled this time. Different rumors tell different stories. According to one source, Apple might announce the most-awaiting Facebook App for iPad 1 and iPad 2 users.

The 8 in the name represents the 8 hours after your normal work day when you “can hack on what you’re truly passionate about,” said Marooney.

Thought the official iPad app for Facebook is yet to be announced but the jailbreak community has already found a way to make the iPhone app compatible with iPad using a little. If you iPad is jailbroken you can simply install “FaceForward’ tweak from Cydia. 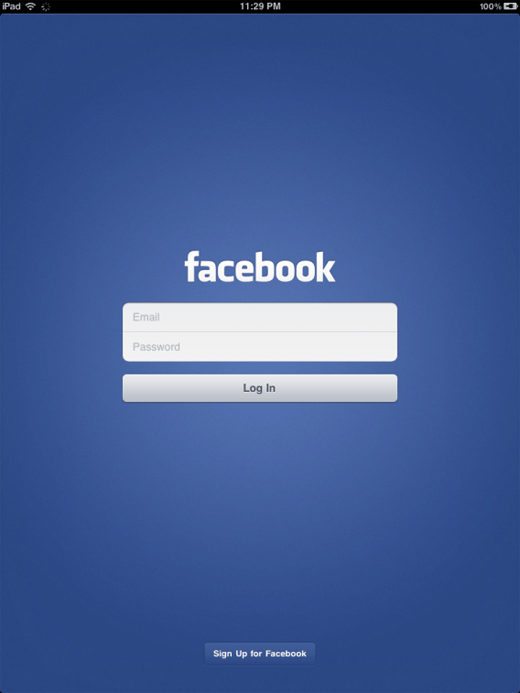 The users having non-jailbroken iPad can follow these step to enable it.

Step 1: Download iPhone Explorer and Xcode on your Mac.

Step 2: Open the info.plist file in the Facebook for iPhone app in Xcode.

We hope this F8 developer conference won’t disappoint us and the company will release the iPad App for us. Meanwhile, you can follow us on Twitter or join our Facebook fanpage to keep yourself updated on all the latest from Apple, Google, Microsoft and Facebook. [via iDB]