FaceTime Audio is a new feature in iOS 7 which lets the users to talk to others having any Apple device just like Skype audio call.

I might be wrong but what I think is these days Apple events and conferences are not as much comprehensive as these were in the time of Steve Jobs. Tim Cook and his team is not properly highlighting the key features present in the new models of iPhone and in the new version of iOS 7. One example of overlooked features is FaceTime Audio which could be a game changer for Apple in voice telecommunication. 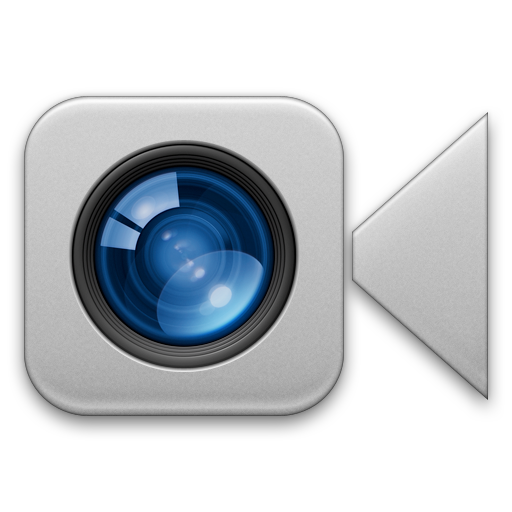 Though Apple introduced this feature during the Annual WorldWide Developer Conference on June 10, 2013 but they should have given a proper importance in the iPhone 5S / 5C event because FaceTime Audio will be enabled only on these newly introduced models and on OS X Mavericks presently. 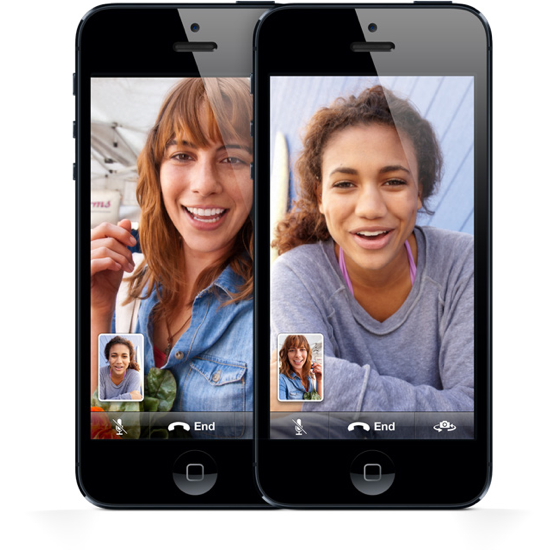 If this feature is not hardware based, and I think it is not, then we can expect its unofficial release for older devices like iPhone 4S and iPhone 4 in the form of a Cydia Tweak or App after iOS 7 jailbreak is released.

Just like iMessages,  which, according to reports, caused billions of revenue loss for carrier operators, FaceTime Audio can also produce similar loss.

When comparing to giant Skype client, FaceTime (Audio) has one big disadvantage and that is its limited availability. It is only available on Apple devices only. If the caller on the other end doesn’t have any Apple device, you can’t talk to him using FaceTime. However, if both the ends have Apple devices then FaceTime has an advantage over Skype due to some reasons. First is that FaceTime Audio is going to have better audio quality, I believe. Secondly, the user has better control options if the cellular calls arrivers during FaceTime call.

Now it’s your turn. What do you think about FaceTime Audio? Could it bring some revolutionary changes in telecommunication??