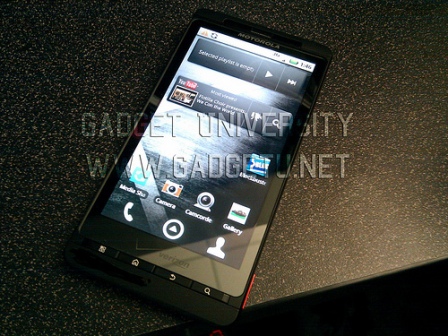 If you remember we posted a “lost and found” story of Motorola Droid Shadow back in the month of May and then we posted some more pictures of a Motorola Droid Extreme (Xtreme). Finally all those rumors have been confirmed and a new phone Motorola Droid X is on the way.

Matthew has posted some hands-on pictures of new Motorola Droid Xtream aka Motorola Droid X and these pictures are similar to previously posted pictures. He has reported that it is running on Android 2.1 version but I am sure the final release will be coming with android 2.2 or a Froyo update will be issued within the few weeks of Droid X’s release. 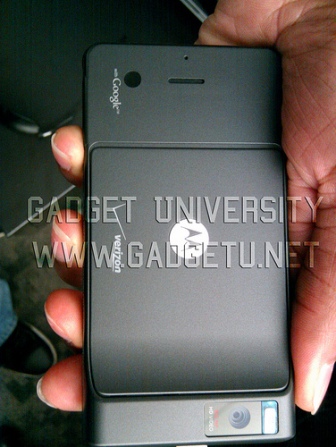 The other specifications of Droid X, posted in our first post, are not different except that the processor might be 750Mhz TI OMAP3630 instead of 1GHz SnapDragon.

If we compare Droid X with others like iPhone or HTC Evo 4G, it seems that this new gadget is going to break all the records. It is really a giant phone. You can call it a “portable gadget” instead of “mobile gadget”. 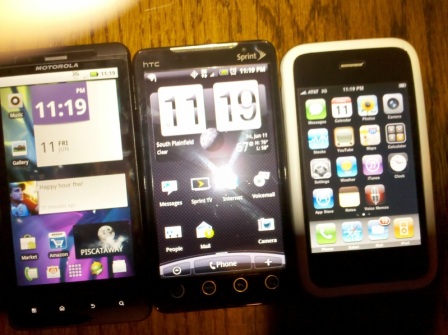 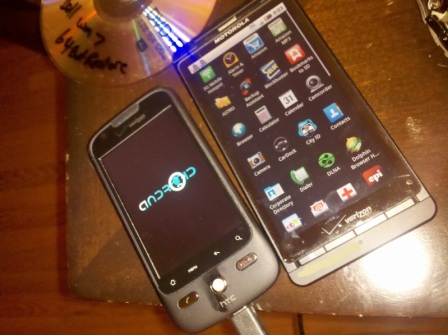 Though we don’t know much about exact release date, but according to the internal sources of Verizon they will be launching the new Droid phones within the next month.