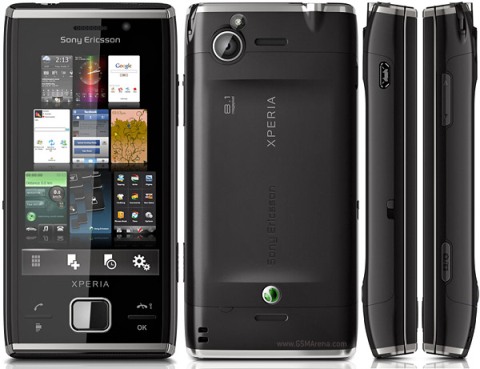 Sony Ericsson’s Xperia X2 gets a new firmware update with many new features and general improvements. The updated was being expected since February and finally new version 2.5.3 is released for X2.

In this update the browser response with Internet Explorer has been improved. New video calling and FM Radio functionality has been added.

Firmware 2.5.3 also adds support for capacitive touchscreens and touch controls through out the operating system.

The other changes in this update are:

To get the latest update, go to the SE Update page and check the firmware is available for your country.