Today when I woke up I saw two new red badges on App Store. I hurriedly fired up app store to check out what apps were updated and there I found two new updates; one was of Twitter and another was of Facebook. After reading the attached changelog I came to know that Facebook v5.2  has finally got the much awaited share option. The users can now share the stories and links from their timeline. They can also tag their friends in Photos, comments and posts. 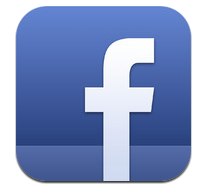 I tapped on “Update All” button to update these both apps because I always wanted to get the share button on Facebook iPhone app. After they were updated, I tried to launch Facebook but to my surprise I was getting crashes. Facebook iPhone app showed a white blank screen for few seconds and then crashed down. And when I opened Twitter app, I was getting the same problem but only with one account. It is to share with our readers that I use 4-5 accounts on my Twitter app including my person a_usman and shoutpedia’s official handles. 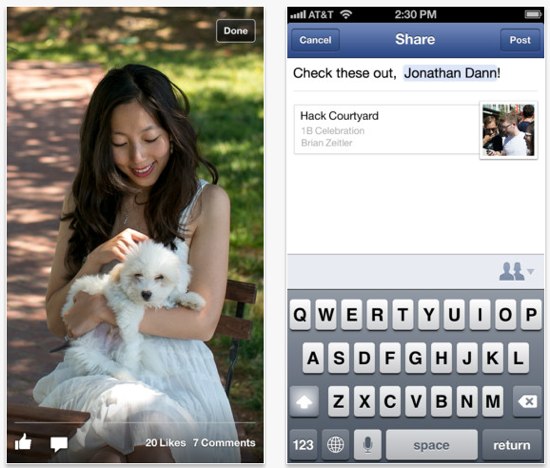 After giving few attempts, I decided to delete Facebook app and reinstall it. However, the problem was still there. At this point I had two options, either to remove the app and get the old version from the backup stored with iTunes on my PC or find out the reason behind these crashing problems. I went with the second option and started digging out the culprit.

First thought which came into my mind was it might be a Cydia app or extension which was causing the problem. To prove my assumption I disabled the Mobile Substrate to bypass the broken extensions. To my joy Facebook started up successfully without getting any crash. At least I now knew what was the reason behind this issue. You can also check whether any Cydia app is preventing the launch of Facebook by following these steps.

Step 1: Turn off your iPhone.

Step 2: Hold down the volume up button and then press the Start button present at the top of your iPhone.

Step 3: Keep pressed Volume Up button for about 10-15 seconds.

Now the next step for me was to find out the exact causative agent. I had more than 30 Cydia apps installed on my iPhone like Activator, Zephyr, MxTube, Universal Video downloader, WiFi Carrier, WiFi Booster, Do Not ShutDown, Lorem, NC Settings, iFile and many others excluding the Cydia native apps. I started removing these apps one by one. After the removal of each app, I used to launch Facebook App to see whether the app still crashed. Here are the further steps for you.

Step 6: As we know there is something wrong with Cydia apps, restart you device to enable the substrate again.

Step 7: Remove Cydia apps one by one. Every time you uninstall an app or extension, launch Facebook app. I will suggest you to start the removal process from ill-reputed and infamous apps and sources/repos. For me it was IAPFree app which I installed from Xsellize repo and which was causing this whole issue. During the uninstalling process, make it sure you don’t remove the Cydia-necessary app otherwise you may lose the tethered/untethered jailbreak.

Now I am going to re-install other Cydia apps again.

If you followed this guide to turn Facebook app into working condition, please share your experience in the comments section below.