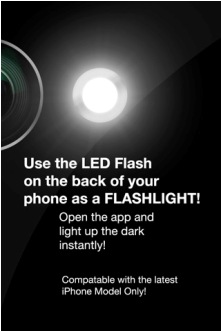 If you have been using any symbian mobile phone, you must know that you could use the flash of phone as a flashlight by using an application. As you know Apple has also introduced the flash in its latest iPhone 4. After the release of iPhone 4, many developers developed different types of apps in which flash of iphone 4 could be used but Apple was reluctant to give approval to such apps.

Michael D’Ulisse, one of iOS 4 apps developer, who also developed the app Flashlight, approached Apple’s Phil Schiller who promised to meet with App Review department to review the policy so that flash based apps get approved.

Apple was hesitant because such apps were doing the “inappropriate use of the hardware”, but finally they have decided to approve flash apps if the app includes a disclaimer that continued use of the iPhone’s LED may dramatically decrease battery life. 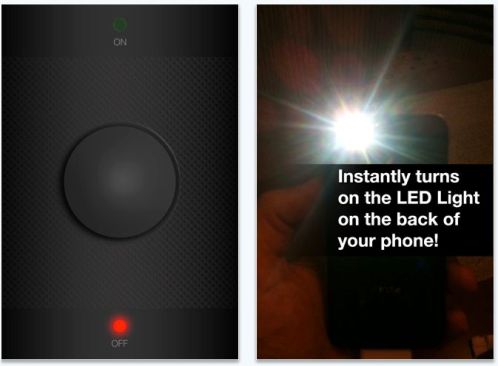 If you want to use your new iPhone 4 as a flashlight, here is a very good app “Flashlight” which you can purchase from iTunes in 0.99 US dollars.