This time we are going to share something for developers. If you develop themes, games and applications for different operating system like symbian, android, MeeGo, or iOS 4, you will need icons for your project. I have collected some black, white and color icons which are especially designed for phones.

Apple has also released iPhone SDK 4 for all developers which was previously available for paid developers only. So if you are an iPhone developer, you can also use these free icons to make the apps for iOS 4. 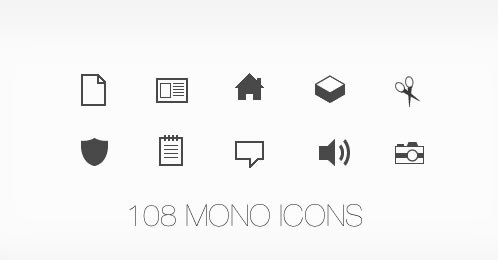 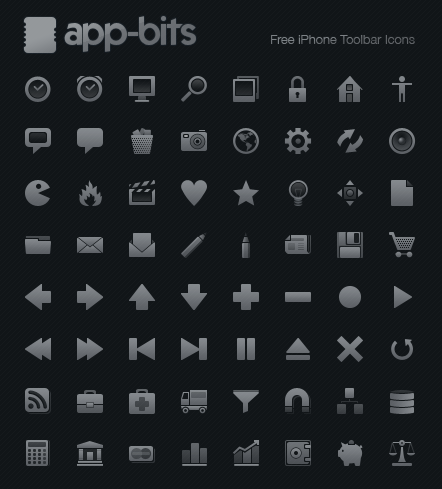 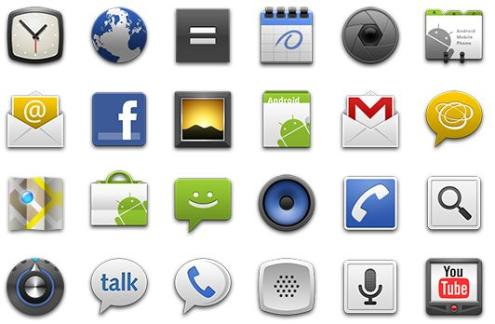