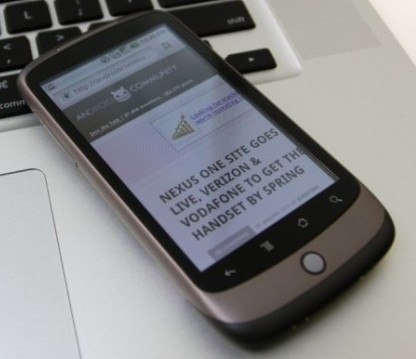 There are rumours that Google is testing new version of android and it will be released in next month. Google Nexus One and Motorola Droid are being expected the first two handsets which will receive this update.

Some sources say that Google Employees are already using this firmware on their mobiles for testing purpose before it is announced.

The exact announcement and release dates of Froyo are still hidden, but there are chances that it will be announced at Google I/O developer conference on May 19th.

According to the androidandme, the rumoured features of this new android are:

Tip: How to Update Droid Firmware to latest Android Manually

Update 1: Android 2.2 aka Froyo has been released by Google. Read here for features.