It was further rumored that he might release iPhone 4 unlock with the name of Rubysn0w. But the statement from Geohot’s official blog marks the end of all these rumors. 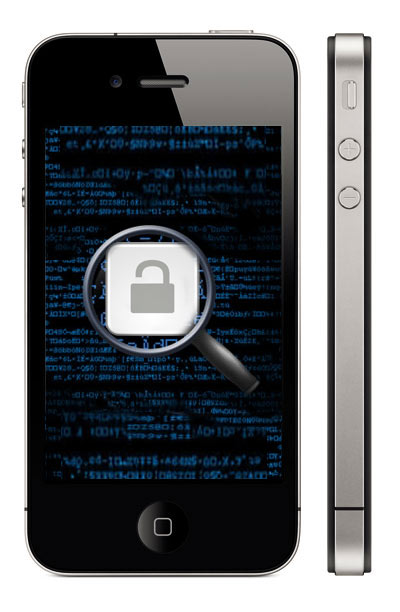 In a comment on his blog he has clearly mentioned that he doesn’t have unlock for iPhone 4 and he is using iPhone 3GS to make and receive calls.

I wish I had an iPhone unlock, the simple BB holes appear closed (my fuzzer comes up blank). In fact, I’m still using my 3GS cause I don’t have one :-/

However it doesn’t mean he can’t unlock the device. In fact he is already busy in fighting with Sony. Last month he was sued by Sony for jailbreaking PS3 devices. But that is not stopping him from finding some more security holes in the Sony product line. He has recently revealed his intention that he will be the first person to root/jailbreak Sony Ericsson Experia Play.

On the other hand, iPhone Dev Team is also working on iPhone 4 unlock and they have already made it clear that iPhone 4 unlock on baseband 03.10.01 and baseband 2.10.04 will be released after iOS 4.3 is out.

You can follow us on Twitter or join our Facebook fanpage to keep yourself updated on all the latest from iPhone Dev Team and Chronic Dev Team .