The new evasi0n7 jailbreak was released with fully packed drama. First we heard that Geohot wanted to sell the jailbreak to Chinese investors/developers and then evad3rs team released the jailbreak pre-installed with a Chinese Store, TaiG, for the devices running on Chinese language. Later, the team remotely disabled the activation of TaiG store installation. 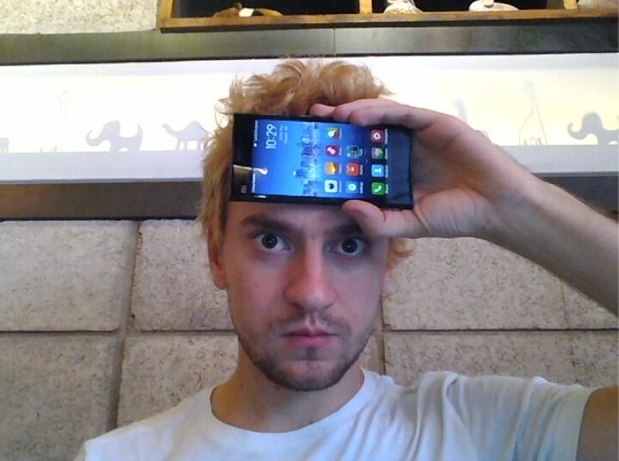 Today Geohot writes up a post on his personal site in which he clarifies his stance on the new jailbreak and he also performs the reverse-engineering of evasi0n iOS 7 jailbreak.

There were rumors that the new tool might contained a script which may interfere in the privacy of general users. There were some so-called developers who were saying that evasi0n7 was sending the confidential information stored on the iPhone to Chinese developers. After Geohot’s reverse-engineering, it is now clear that the tool is safe and there is no sketchy found in it.

I was bored, reversed, wrote this write-up, and wanted to do something with it. I tried to sell it to the Chinese for $7 and a trip to the Pizza Hut salad bar, but it turns out all the Pizza Huts in China don’t have salad bars anymore, so the deal was called off.

This write-up takes place from the perspective of evasi0n7. Fuck secrets. Note that this writeup doesn’t help Apple, I got this by reversing the public evasi0n binary, which they can, and do do. Also note, I found nothing sketchy in my reversing, your phones most likely aren’t being backdoored by Chinese.

He takes every step conducted by evasi0n and analyses it to see how and what it does with the device. If you have already jailbroken you device, you might have seen these steps on the jailbreak tool.

Here are those steps: 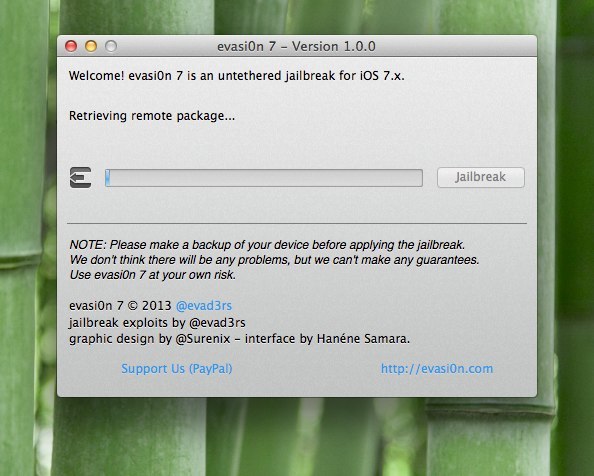 So, it takes about 11 steps to complete the jailbreak process. If you want to read how every step is performed, you can visit geohot’s personal blog.

The main purpose of this reverse-engineering is to assure the users that there is nothing harmful included in the tool. On the other hand Geohot also say that this breakdown won’t help Apple at all.

After reading this write-up, I think, you wouldn’t be reluctant to jailbreak your iPhone if you wanted to do it.