Three days ago Google officially announced the new version of android, that is android 4.3, which brings some new features not only for the developers to build better games and apps but also for the end users like low power consuming bluetooth, WiFi optimisation and multi-users with restricted profiles. Google also released the factory images of the said update the same day for Nexus devices. However, they didn’t release android 4.3 for Nexus S.

If you visit the official page of android developers, you can grab the firmware files for Nexus 7, Nexus 4, Nexus 10 and Galaxy Nexus but won’t find the one for Nexus S. The exact reason of not supporting this device is not known yet. There might be some issue due to old hardware, or most probably some financial interests which led Nexus S users feel a bit left out. 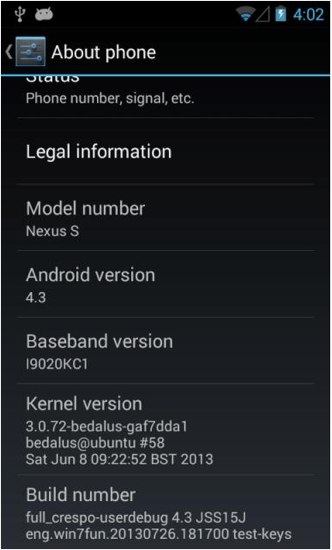 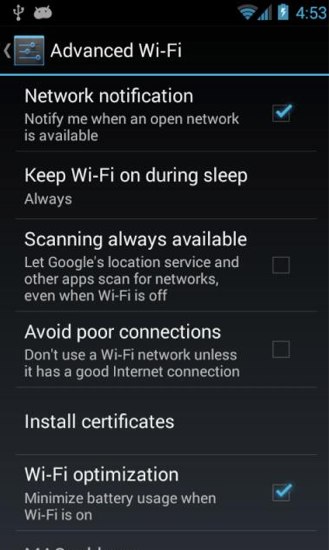 To bring all the features of android 4.3 to this little old phone, an independent developer ported the stock firmware to Nexus S. The ROM is not yet mature due to which you may find some issues with it. Like, the stock camera app, sometimes, doesn’t work properly. To solve this issue, you can either download and install the new android camera app or the one which was leaked out from the firmware of Moto X.

The installation process of android 4.3 is very simple just like the installing of any other ROM.

I am not going to post any download links for this ROM here. The reason is that it is still in testing phase and you should first read all the latest updates available on the official XDA-Developers forum and then install it. Moreover, the developer will surely release the new updates time to time after removing any reported bugs, so it’s better to go through official channel.