Earlier this week HP announced officially that it is discontinuing all WebOS devices including TouchPad, the Veer, Pixi and the Pre. This news stirred the whole mobile-tech industry, including the developers of the WebOS operating system. 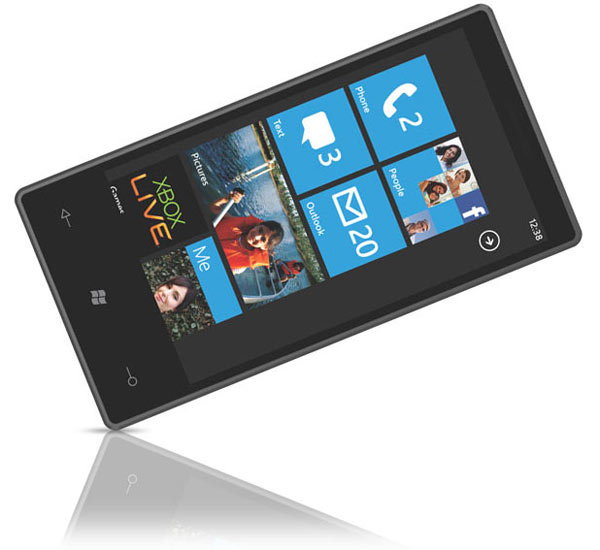 On the other hand Microsoft is trying to attract the WebOS developers by offering them free training, resources and a free Windows Phone 7 device.

So if you have any published WebOS app, you can contact Brandon Watson through his email which is available in his twitter profile and you will be contacted back soon.

It appears Microsoft is attempting to gain as many developers as they can, even if it means using unconventional methods. Windows Phone 7 “Mango” is about to be released to the public, after it went RTM a few weeks ago, and more applications for the platform can only mean good things.

You can follow us on Twitter or join our Facebook fanpage to keep yourself updated on all the latest information from Apple, HP, Blackberry, Samsung, Motorola and others.