As promised Google is finally rolling out Android 2.3.3 also knows as Gingerbread to Google Nexus One and Google Nexus S devices.

Before the release of Android 2.3 many users were expecting that Google Nexus One will be the first device to get this new update but Google took almost three months to release this update.

Update: What an old topic this is and how time flies. We posted this topic back in Feb, 2011 and now it’s 2013. So many changes are being introduced with every new update of Android. Now we are moving toward Android 4.3 which is available for download. The latest models of Google branded Nexus series smartphones are getting the update through their website. They are also planning to release it as OTA update in the coming weeks. 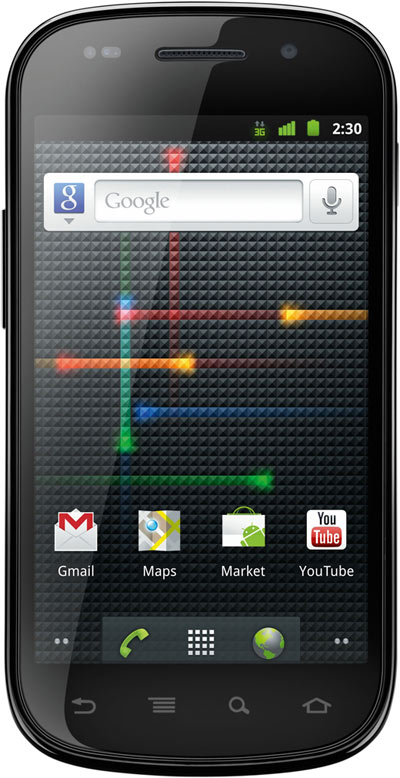 Google nexus one which is already running on Android 2.3 will also receive the update, according to official Google Nexus Twitter account.

Google Nexus: Gingerbread (android 2.3.3) now rolling out to Nexus S and Nexus One. Be patient, may take a few weeks to complete.

The official changelog for Android 2.3.3 is not available yet, but according to some sources it fixes reboot problems on Nexus S, brings more NFC goodies and removes facebook data integration.