Google has cancelled the event due to hurricane but they have unveiled everything they wanted to show in the scheduled event. The new phone of Nexus series is names Nexus 4. Due its name some people may get confused whether it has 4″ inch display or it supports 4G network, but actually it’s only a name given after Nexus S III. This time Google has selected LG to manufacture this next and the latest model for them. 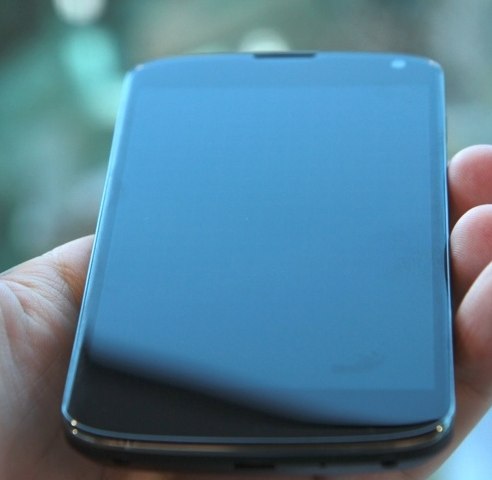 It features 1.3 megapixel camera on the front side for video calling and skype use and on the back side 8 megapixel is augmented for photo and video-making lovers. The back side of the phone is also made of glass, instead of any plastic material.

Besides large screen and super fast processor, Nexus 4 has the usual hardware components for WiFi, bluetooth, NFS and 2GB RAM. What it has new is a new accessory for Wireless charging. You read it right, it is equipped with Wireless Charging option. 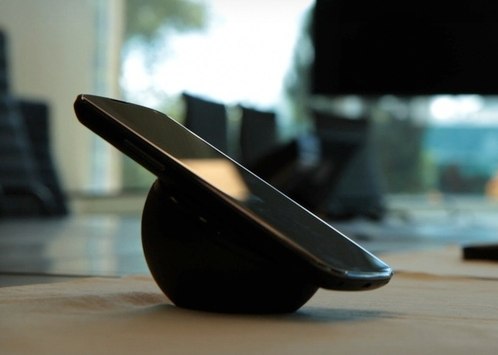