Relationships on Google are online, linking the people closer, but it can seem a bit rude if you remove someone from your circle and can affect the relationships of those people in your real life. Facebook is suffering from the same kind of problem, but now Google+ has found a way around this providing you three choices to remove someone without making the person, who is removed, annoyed. 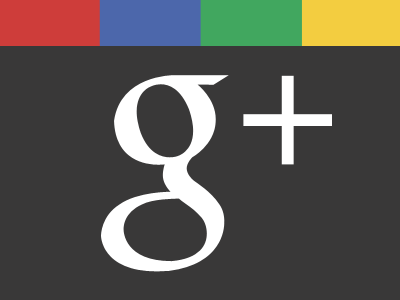 For example their is an uncle of yours who shares things with you, but you are not interested in them, and are annoyed by those comments and shares filling up your stream. Well, now Google+ provides you with three choices, The “Black Hole” Circle, Mute a Post or Ignore a user.

If you want to remove someone from your circle without wanting to offed them, you can use the the “Black Hole” Circle.  The good thing about Google+ is that the people you have in a circle could see that they are in your circle but thankfully they cant see what the circle is called. So you can simply place your annoying uncle or someone other bothering you in a circle like this naming the circle for example “Annoying people”. 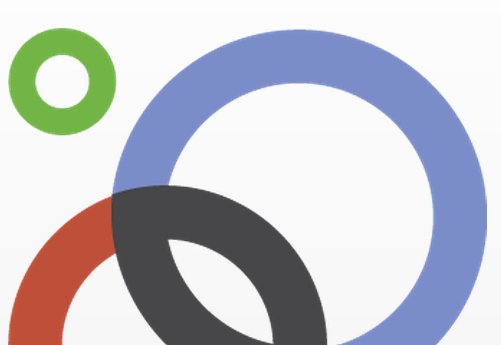 But this way has a disadvantage, the person you have put in the Black Hole Circle may gather from your silence that you are not active on Google+ but he may also realize that you’ve put him in a Black Hole circle.

Google explains that, “An ignored person will still be able to comment on your public posts, tag you in photos, and add you to circles. You’ll still receive notifications when an ignored person tags you in a photo. In addition, people you’ve ignored may appear as a suggestion again at a later time.” So you can ignore a user and he would be in your circle without you being in his. This is the best method and it could also be the solution to the black hole problem.

Google is certainly working day and night to improve Google+ and get Facebook out of business.