After hitting the android’s PlayStore, Google’s revamped Maps 2.0 app lands on AppStore today. What everyone was expecting was enhanced navigation covering more and more countries but see there is one feature. It now officially supports the iPad. In past the design and UI for both iPhone and iPad was same but in 2.0 update there is revamped design specifically for iPad users. 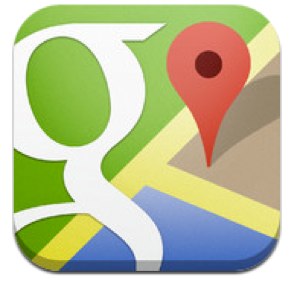 If you remember when Apple released iOS 6, they removed the native Google’s Maps application from the stock firmware and included their own Maps app. After that Google developed the standalone app which hit the store in December. For some reasons it was good move for the end users because now they can install the updated Maps app without waiting for new official firmware containing the updated version. Now you can keep both Apple’s Maps and Google’s Maps on the same device. If one is not giving the clear pictures or navigational directions, you can use other.

Here is what’s important in the latest update: 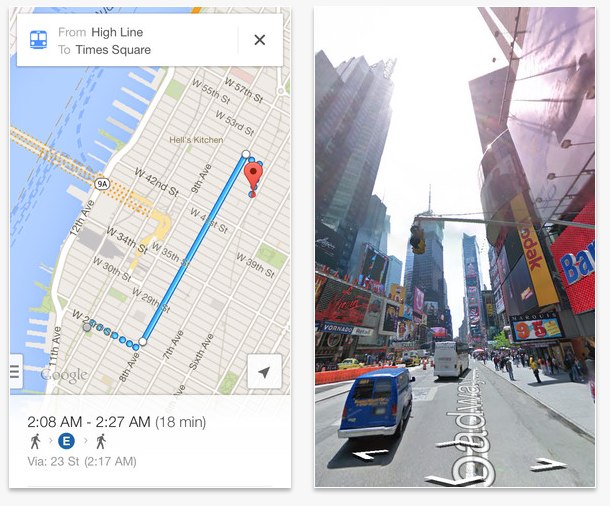 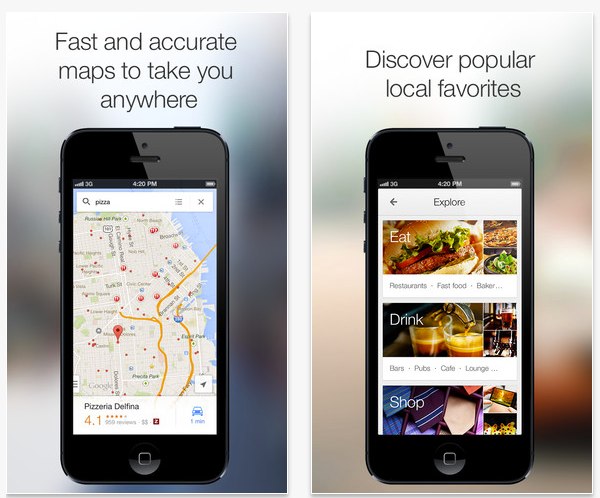 Currently this new version is in rolling phase. It is available in some countries like Japan and it is being rolled out to the AppStores of other countries too. I think it is now available for English users as well. Here is the iTunes download link for Maps 2.0.