YouTube Capture is an iOS based application available for download through Apple’s App Store. Google released this new app for iPhone, iPod and iPod users to ease the video uploading process to YouTube and at the same time to provide some mostly used video editing features.

This app brings YouTube enhancements like colour correction, video stabilisation, trimming and sound editing to your fingertips at the screen of iPhone. The app also allows the users to apply these features to existing videos present in Photos app. Moreover, you can remove or modify the enhancements anytime in Youtube. 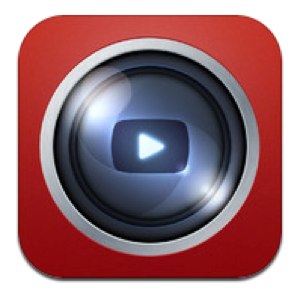 The other feature in it, which I don’t see in many video capturing apps, is that it notifies the user to make the video in horizontal position so that the viewing quality is better and free of “Vertical Video Syndrome”.

Besides giving you one-click sharing solution, YouTube Capture also has the ability to run in the background. The whole upload process works in the background and in the mean while you can do some other stuff on your device. 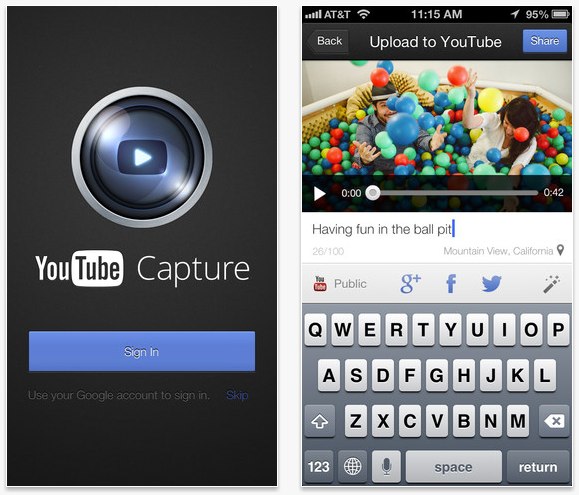 The devices running on iOS 5 or above can install this app. iPhone 5 is also natively supported.