Just back in May, Google announced its plans to actually kill your wallet, by introducing a new kind of mobile payment technology. 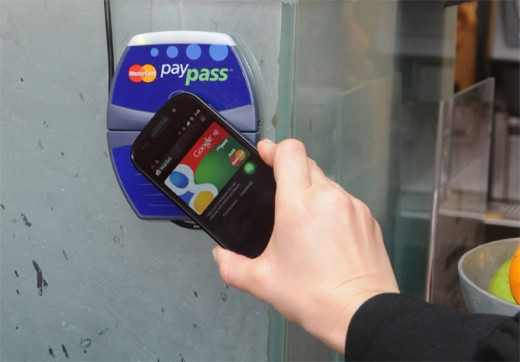 It is proven true now, though not actually, because Google Wallet is not available on many Android Phones now. It will take at least a year or so to reach at that stage. Google finally unveiled its new feature Google Wallet, but it is specific for only some devices for now. Google is trying to spread this technology as far as possible into every Android phone, making you feel much safer in dealings and money transactions. 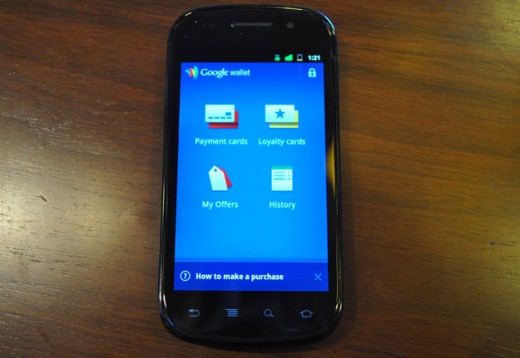 Google Wallet uses an NFC chip, short for Near Field Communication, which will scan participating merchant’s promo materials and get the coupons credited to their virtual Google Wallet accounts. The first release of Google Wallet is partnered with Citi, MasterCard, Sprint and First Data. Visa, Discover and American Express will be joining the party soon, too.

Google is offering the early Google Wallet adopters a free credit of $10, so get it now while the deal is hot, and enjoy an extra $10. For now, this offer or google app as you may call, is only limited for the Sprint Nexus S 4G, but soon will be available on many other Android smartphones too.

Now, the thing to see is that how Apple reacts on this new feature by Google. We think, it would wait for Google Wallet to stay in the market for a while, and if it is a success, they will improve and integrate some new features and launch their iPhones next year equipped with NFC chips. (via TechCrunch)