The proportion of Linux users is very less as compared to those who use either Mac OS X or Windows-based computers. But Chronic Dev Team didn’t ignore them. The new version 0.3 of Greenpois0n Absinthe now also supports Linux operating system. 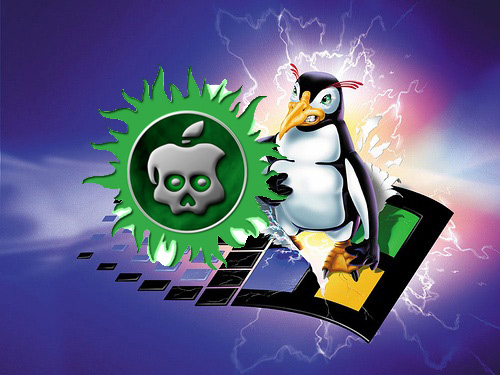 This new version of iOS 5 untethered jailbreak for iPad 2 and iPhone 4S doesn’t include any major changes or improvements. It has some cosmetic (UI) changes and a potential bug fix for Win32.

The jailbreak method is same as we have mentioned in our previous post. In fact it is very simple. Simply run the tool, click the “jailbreak” button and let Absinthe do its work on your device.