p0sixninja, the key figure behind Greenpoin Jailbreak Tool has just posted on his twitter account that he is working on a permanent untethered jailbreak for iOS 4.2.1 on all idevices i.e., iPhone 4, iPhone 3GS, iPhone 3G, iPad, iPod Touch 4G, iPod Touch 3G. However, he didn’t disclose what type of exploit he was working on/using for this permanent untethered jailbreak. 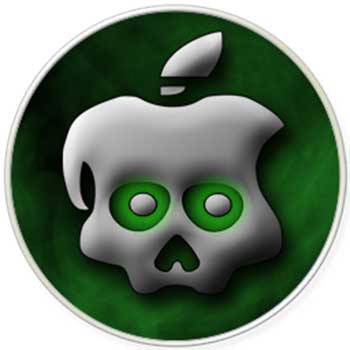 If posixninja gets success, it would be third unthered jailbreak process for iOS 4.2.1.