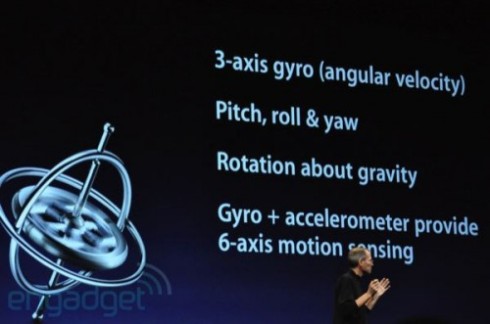 Accelerometer is already available in many android and symbian based phones, but Apple introduced one level higher technology, Gyroscope, in its iPhone 4. After performing teardown of both iPhone 4 and iPad, UBM technologies found that there was an empty slot in iPad which could accommodate the Gyroscope ship found in iPhone 4. 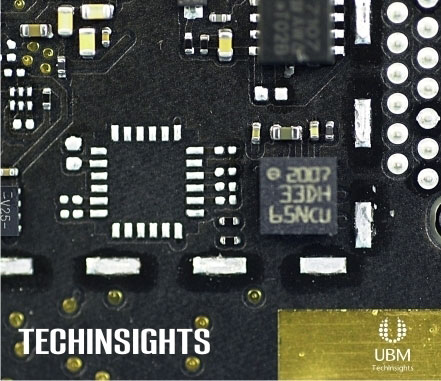 This indicates Apple was planning on including a gyroscope in iPad first, but the company skipped it at the the time of delivery.

…UBM TechInsights, has found that the iPhone’s 3-axis digital gyroscope is likely slated for the next generation iPad as well. TechInsights senior analyst Steve Bitton said there’s an almost-perfect spot (4mm x 4mm); the exact size of the MEMS gyro) for it, located right beside the iPad’s accelerometer.

Apple has also plans to revise the iPod Touch (probably iPod Touch 4) in September. Though we don’t have enough information at this stage, but the new iPod Touch 4 will be equipped with the most of iPhone 4’s features including Gyroscope.

Here is a rather dry video showing the difference between Gyroscope and Accelerometer.