After JailbreakMe, Greenpoison will be another revolutionary jailbreak tool which will bring many features in single tool like baseband protection and hacktivation.

We already knew that Baseband Protection might be introduced in this next generation jailbreak, but now it has been confirmed by a Chronic Dev Team Member that hacktivation will also be supported in GreenPoison.

p0sixninja, who is the key person behind GreenpoisOn, revealed this secret in a reply to an iPhone user’s tweet.

Here is the reply of posixninja: 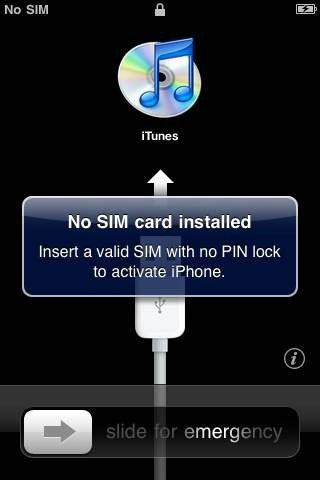 Now the question is when GreenpoisOn will be released. Well both Chronic Dev Team and iPhone Dev Team are working on it and as soon as it is released we will be the first to break this news. So stay tuned to this site for more information.