Many users have already updated their devices to the latest iOS 10 versions, while some are still waiting for a confirmation from the jailbreak community so that they can upgrade the existing jailbreakable iOS version to the new release. Those who want to jailbreak iOS 10 will soon get the good news as the developers have already got some success on this iOS version.

Apple is to release the first public version of iOS 10 on September 13. The GM iteration, which is released for developers and beta testers, is already available. It is customary to roll the same GM version for the public without any new changes. 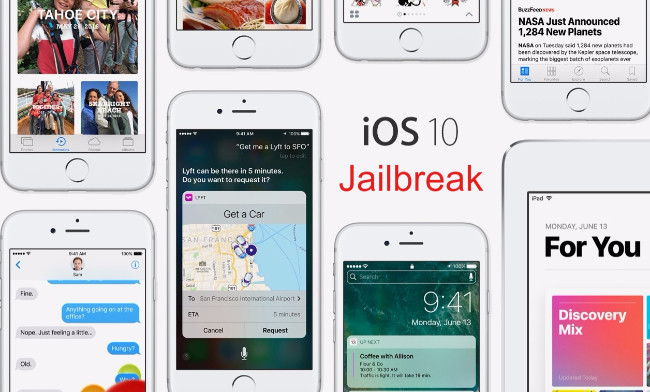 If you have already updated your device using the Public Beta Program, which is free for everyone, or you are still waiting for the next stable tool to install Cydia on iOS 10, here is everything you need to know.

The Latest Update on iOS 10 Jailbreak

The first thing I want to tell you people is there is no public tool of any type yet released for iOS 10. But the hopes are very high as many developers and notable hackers are already working on it to bring the next joy for us as soon as possible.

Lets see what they are doing or have done so far.

September 5th: If you remember the guy, Luca Todesco, who teased us about his iOS 9.3.3 beta jailbreak on the 64-bit devices, has again released a video of his jailbreak for iOS 10. The video which is just 44 seconds long shows the Cydia running on an iPad.

Luca Todesco, whose twitter handle is @qwertyoruiop, also tweeted that Cydia is not working properly on iOS 10. It seems the Cydia doesn’t support the latest iOS version yet. He dubbed his exploit “yaluX”.

July 1st: After iH8sn0w, Pangu Team also showed off his method to jailbreak iOS 10 on iPhone at the Mobile Security Conference (MOSEC) in Shanghai. 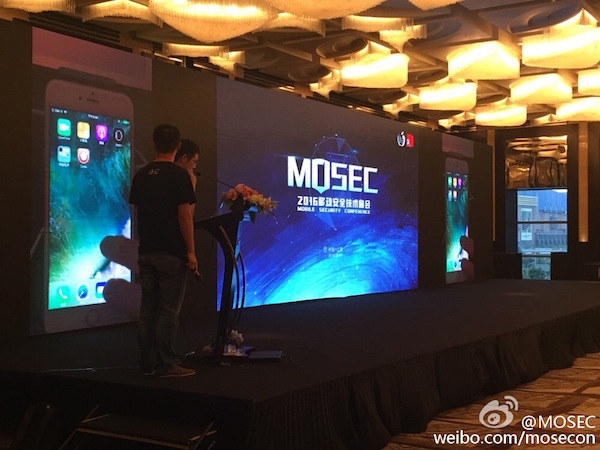 It is the Pangu team which have contributed a lot to this community by releasing a number of jailbreak software in past. We are again looking towards them for the next surprise, and we hope they won’t disappoint us even this time.

June 17th: The well-known developer and jailbreak community contributor, iH8sn0w, who has got a number of tools in his credit, published his working iOS 10 jailbreak, just after few days of first iOS 10 beta release.

After a series of tweets, iH8sn0w posted the first solid proof in this video.

In all the teasers issued by different members and groups, none of them clearly mentioned what type of method they used.

From the video of iH8sn0w, it looks he used his own method to exploit the iOS 10.

Pangu Team and Todesco, on the other hand, are most probably using the similar type of technique. In “yaluX” approach, Todesco taps a button within an app which then displays the word “jailbroken”. After that, he launches Cydia from the home-screen.

The actual step by step jailbreak method for iOS 10 will be available here as soon as the first public tool is released.

The Release Date of iOS 10 Jailbreak

The actual release date is not confirmed due to a number of reasons. As per our sources, if everything goes according to the plan, the new jailbreak tool will be available for download in the last week of September or in the first week of October.

However, if Apple hurries to release iOS 10.0.1, which is coming in next month, then the jailbreak ETA might be delayed.