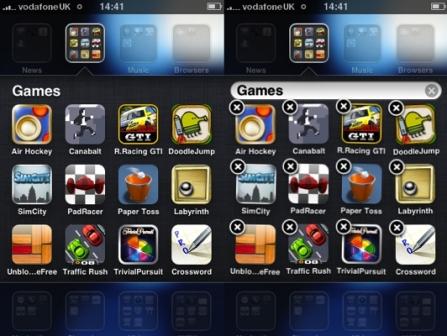 Soon Apple is going to release the new iOS 4 for iPhone 3G, iPhone 3GS and iPod Touch and you can update your iDevice free of cost. The whole update process is very simple that has already been discussed.

We know you have installed tons of apps on your iPhone and trying to locate a particular app has been hard in the previous versions of iPhone OS. iOS 4 has got a new feature with which you can group upto 12 apps or games in a single folder. 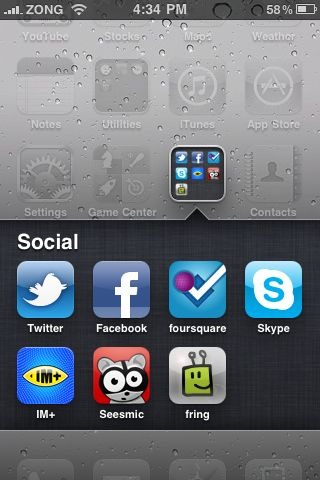 Follow these simple steps to create a folder in iOS 4: