In this how-to-guide to jailbreak iOS 6.1, we will use the popular redsn0w software. The general working principle of reds0w for all iOS versions is same. However, in beta releases we point Redsn0w to the latest stable version. 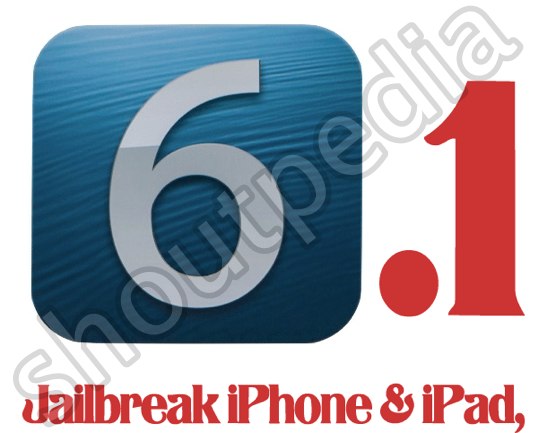 It is to be noted that this jailbreak guide is tethered at the moment. There is no untethered iOS 6.1 jailbreak available yet. 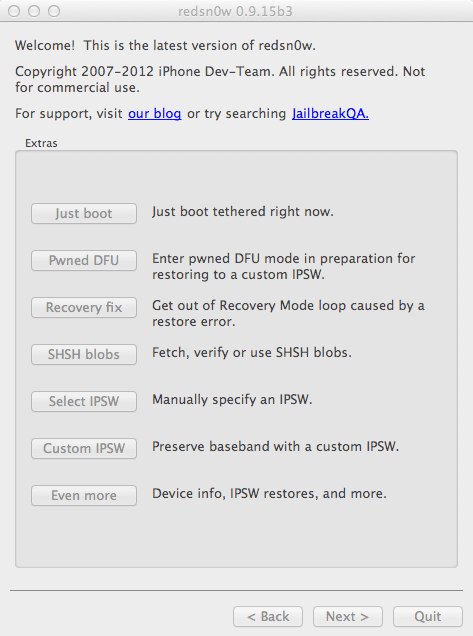 Step 6: After Redsnow completes the processing of data required for jailbreak, check “Install Cydia” and press Next.

Step 9: Go to Extras -> Just Boot and follow the steps to boot the device tetheredly. Now Your iPhone is jailbroken.

Launch cydia and start installing your favorite apps and tweaks from Cydia store.