It becomes really frustrating when you see an update of your faviourite program but after you install it you find that it lacks some features for which you have been using it so long. The same situation happedned to me, and I guess many of you who are reading this post have faced this problem. Whenever I get a notification of update about my fviourite application I really gets excieted becaused I think it will be bringing some new features. However, in case of skitch all my excitedment vanished soon when I used it after the update. 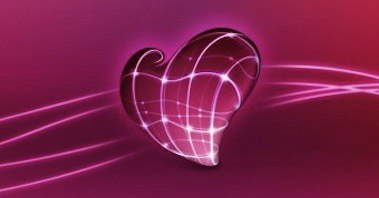 I use Skitch mainly to capture the screenshots of images, websites and to resize/crop the images. After resizing and cropping this app also reduces the size of resulted image when saved. Skitch 2.0 brings downgrade for all these features.

The one of missing features in Skitch is exact resizing of image. In new version, a slider is included which is slided from left to right to resize the image. This slider doesn’t work precisely al all. No matter how much you have control on your finger and how much you are expert on trackpad, you can’t slide the slider to required dimension in first few attempts. In the previous version we had to put the width of image and rest is done by the app. 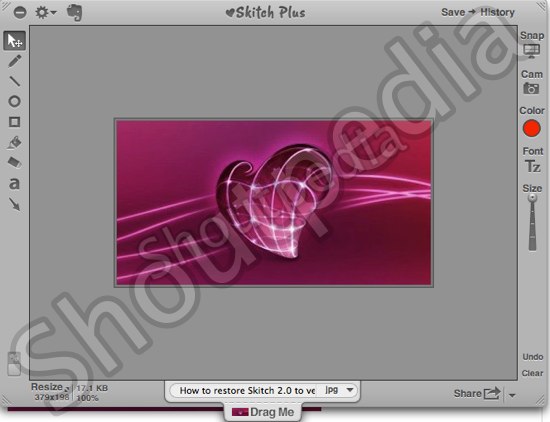 The other feature which I found missing in new version is that it doesn’t save the final version of image for web and internet. What I mean is that the size of the image remains same, no matter whatever you do with it. In Skitch 1.0.x the final image is usually of less bytes.

Step 1 : First of download the previous skitch version from here.

Step 5: When asked for replace, replace the newer version with older.