Nokia announced three new models of its new X series at Mobile World Congress, that are Nokia X, X+ and XL. You can read more about them, about their specifications, price and availability on the official Nokia launch page. The good news here is that you can now root these devices and install the Google Play Store, Google Maps, Gapps and all other apps available in the store on them.

These X series mobile phones run on android operating system but the android version is not like what we see on other android specific phones. Nokia has heavily modified the open source android operating system according to their own choice. Even the appearance is totally changes which matches with the Windows Phone OS. But after all you can now install the popular android applications like Skype, Vine, Facebook and others.

You won’t find the Google specific apps on Nokia X phones, like Google Play Store, Gapps and Google Now. Even the Google Maps is also missing. Nokia has included its own maps applications in it. There is no way to install such apps from the pre-installed Store app but you can get them on your X phone after rooting it.

XDA-Developers community is very active in such things like rooting, hacking and unlocking the bootloader etc. One of community members, Jesus Ramirez Ramos who is also known as Kashamalaga at XDA forums, has successfully rooted the Nokia X and managed to install Play Store and Google Now.

Here are the screenshots of Nokia X running these apps. 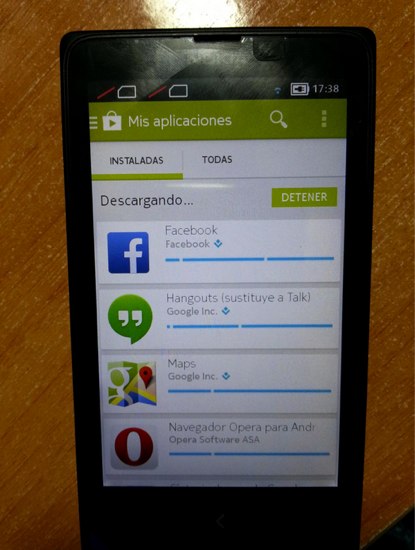 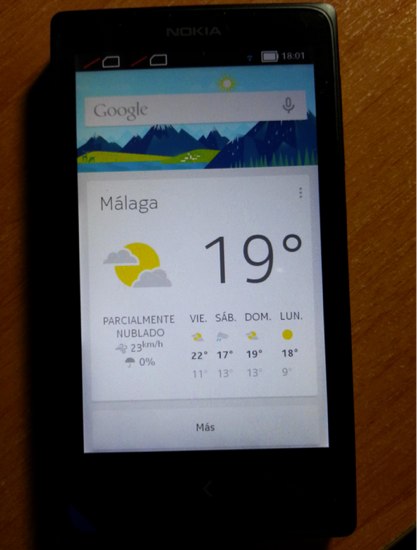 You can also see these unsupported apps running on X phone in this short video:

Though the best thing is to visit the actual guide page on xda-developers because the files needed to root and method often changes as the root process advances but if you want to get a quick short guide, here is that.

1. You should need a rooted device. Use Gandalf Exploit included in Framaroot app.
(Download it from http://forum.xda-developers.com/atta…1&d=1391850491)

2. We need a Root explorer app, use whatever you want. (For example: https://play.google.com/store/apps/d…explorer&hl=es)

3. Extract and copy all apks from “NokiaX_Gapps_KashaMalaga_28.02.2014.zip” to /system/app and change permissions for this files. 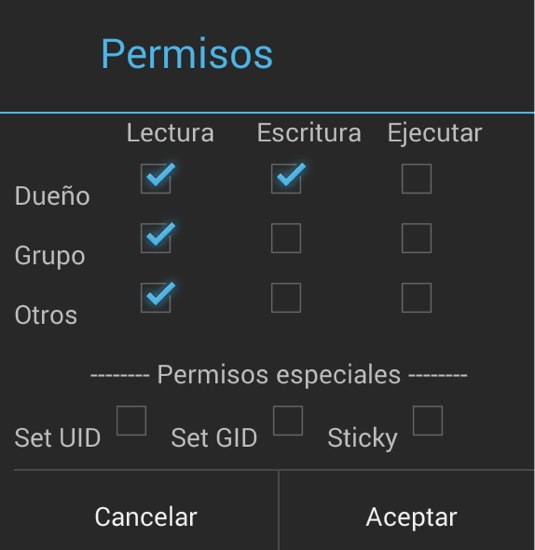 5. Extract and install as normal user every single needed apk include in “NokiaX_SomeGoogleApps.zip“. (If wanna use Google Now Launcher, open it after install it)

6. Try to launch Play Store, its gonna ask u for a Google Account et voilà

The bootloader is still locked on the device. Once it is unlocked, there will other options available to install the custom ROMs and even CM11 to supercharge your Nokia X.