July was the month in which Apple released Mac OS X Lion through its Mac App Store. Later on this new OS was also released in USB flash drives which costs $69.99 whereas the downloading of OS X Lion from App Store costs you only $29.99. The USB stick loaded with OS X Lion is also sold with all new models of MacBook Air.

Since MacBook Air doesn’t contain the optical drive, so this USB stick is the only solution to restore to OS X Lion in case anything goes wrong with your machine and you couldn’t log into it. 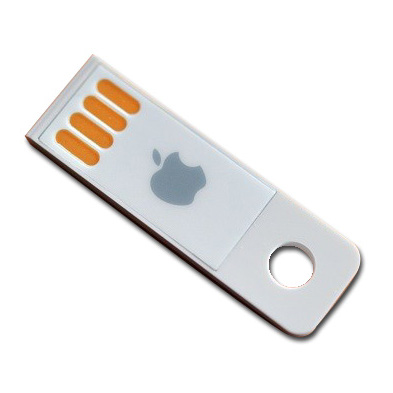 However, those users who purchased their MacBook Air before Mid 2011 containing a USB stick of Snow Leopard but they have already updated their devices to OS X Lion through AppStore or they have purchased a new stikc, they can use the old one as a regular USB flash drive after unlocking it.

All you have to do is to follow these simple steps to unlock MacBook Air’s USB. Before proceeding make sure that you have basic requirements to accomplish this simple task.

Step 1. Connect your USB with PC.

Step 2: Extract downloaded software and run it. It should be like this. 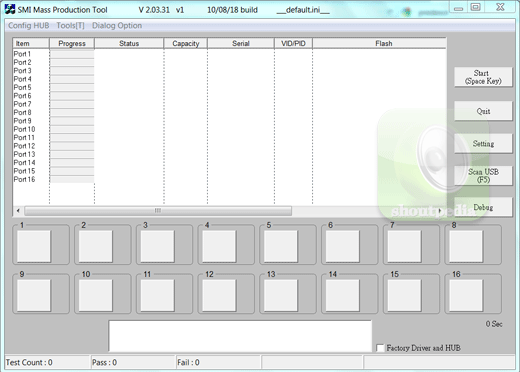 Step 4: After few seconds your Flash drive will be ready to be formatted.