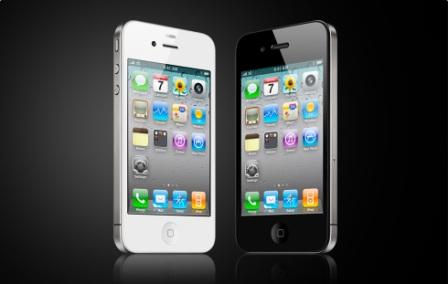 Apple has released the Global Master Candidate of its new iOS 4 for developers and the public version will be released on June 21. Now the question might come in your mind, “Why should I update my iPhone/iPod OS to latest iOs4?”. The new iPhone OS 4 aka iOS 4 has got a lot of features which we have covered in our this post.

It is highly recommended that you backup your iPhone before the update process. Some users find the pictures missing after update, try restoring the backup.

Note: This guide is for educational purpose only. Don’t try it if you don’t know what you are going to do. We don’t take any responsibility. ;)

If you want to jailbreak your iOS4, redsn0w 0.9.5 can be used for this purpose.

Update 1: If you want to update to latest iOS 4 public release (not this GM release), read our this procedure to perform the update process in 5 easy steps.