MIX 2011 is well under way and already Microsoft has revealed Internet Explorer 10 Platform Preview 1 which is now available for download. Other happenings in the Microsoft world today include Windows 8 build 7850 leak. Nevertheless, if you can not be in Las Vegas to attend MIX 2011 on your own, here’s how to watch the live stream of MIX 2011 online. 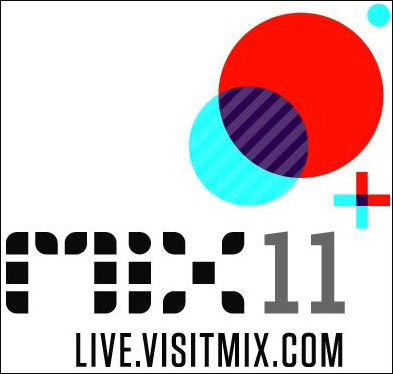 MIX 2011 started off with a keynote by Dean Hachamovitch who is the Corporate Vice President for Microsoft’s team which works specifically on Internet Explorer. Team showed all the attendees at MIX 2011 the first platform preview of Internet Explorer 10 and it is now available for download.

Among the announcements that were made on stage at MIX 2011, it was also revealed that Windows 7 has passed Windows XP in the U.S. After that, President of Windows and Windows Live divisioni Steven Sinofsky took the stage for showing off comparisons of Google Chrome’s handling of HTML5 and CSS3 as compared to Internet Explorer 10. Also, the video and graphic handling properties of Internet Explorer 10 were greatly appreciated by the attendees.

These were the important highlights of the keynote at MIX 2011, for free live stream, follow the link given below.