The first time Apple introduced dual cameras in iPhone 7 Plus to take the photography to the next level. You can get up to 10x zoom using the Telephoto lens present in this model.

Apple’s new iPhone 7 Plus is loaded not only with the regular Wide-angle lens but also with a Telephoto lens. The second camera lets you take stunning pictures at 2x optical zoom. Using the most sophisticated iOS operating system, this zoom can be further increased up to 10x digital zoom. 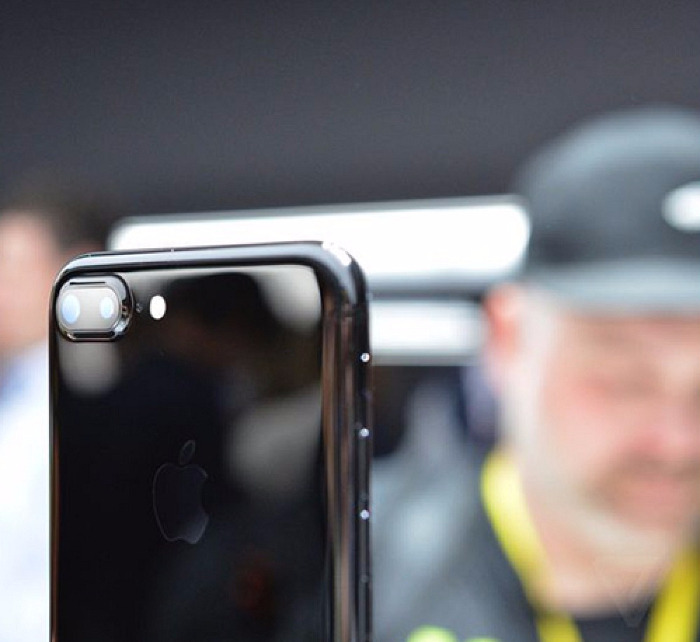 Apple is not the first company which introduced this new feature in its smartphone product line, but it is definitely the first one which takes this feature to its extreme heights.

LG’s G5 contains two cameras at the rear side. One is regular 16-megapixel while the other is 8MP wide-angle camera.

Huawei’s P9 uses a little different technology in this regard. The two cameras in this phone are targeted at improving image quality rather than zooming. In P9, one lens is monochrome and the other is a color sensor.

Apple uses this technology differently. Both the cameras at the back side are 12MP in size. The one is regular wide-angle camera just like iPhone 7 but it works with the other 12MP telephoto camera to get the high-quality zoom at the hardware level.

How to Use iPhone 7 Plus Dual Camera for Zooming:

The process to take the stunning zoomed pictures in iPhone 7 Plus is very straightforward at the user end.

There are no extra software options added in iOS 10 to control the cameras individually. When you launch Camera app in iPhone 7 Plus, only one icon (1x) is shown at the bottom of the screen. 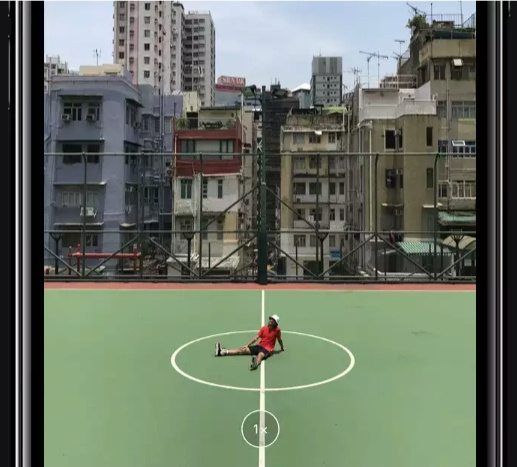 If you want to take a regular photo, simply tap the camera button after focusing the subject.

But if you are interested in getting a zoom for a subject, tap and hold the (1x) icon. 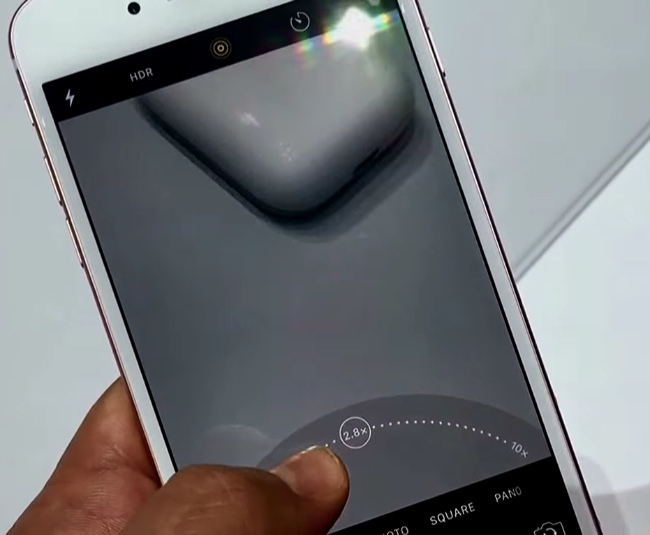 A slider will appear to increase and to decrease the zoom level. Without lifting the finger from the slider, move your finger from left or right to get the required zoom.

Apple’s iPhone 7 Plus’ photography will be further enhanced with a new Depth-of-field effect. This effect blurs the background while making your subject sharp. 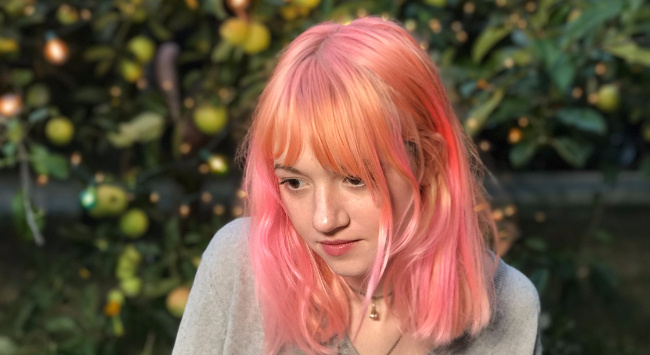 This effect, which is also known as bokeh effect, is already available in DSLR cameras. But in the smartphone industry, Apple is probably the first company that provided this feature in iPhone 7 at the hardware level.

There are also some apps which can create this type of blurring effect on portrait pictures but it is not a true bokeh effect.

The depth of field feature is yet not enabled in iPhone 7 Plus. However, Apple has promised to activate it in the next version of iOS 10.