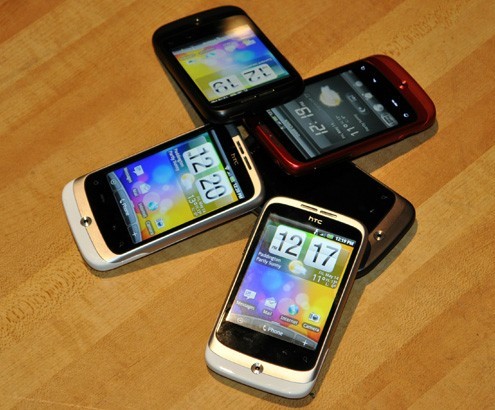 Today HTC Corporation announced its new HTC Sense based android 2.1 phone HTC Wildfire. This phone will bring an app for social lovers to bring the social networks at one place.

If you have used any HTC android phone, you will get the same experience as you got in previous HTC phone. HTC wildfire has got the same processor as HTC’s Hero. It also has the latest version of Sense UI.

Wildfire will be pre-loaded with a social app that allows you to invite your friends via twitter, facebook, or email to download an app which you have liked or downloaded from android market.

The press release issued by HTC doesn’t state the exact release date of HTC Wildfire but it will be made available in Europe and Asia in the third quarter of year 2010. 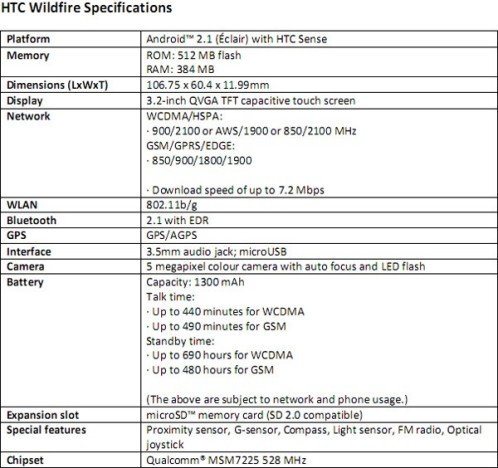 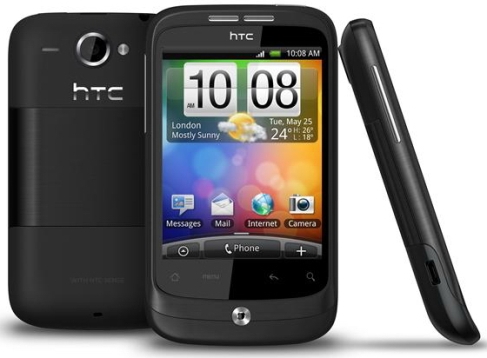 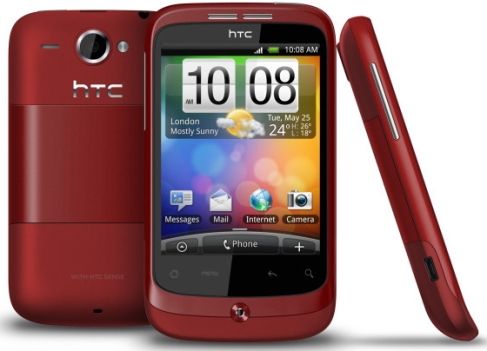