This is a most interesting project announced by a funding website, Kickstar. This project would allow us to use  iOS apps on Windows and Linux, and most probably Android platform too, in other words it will act as an emulator. 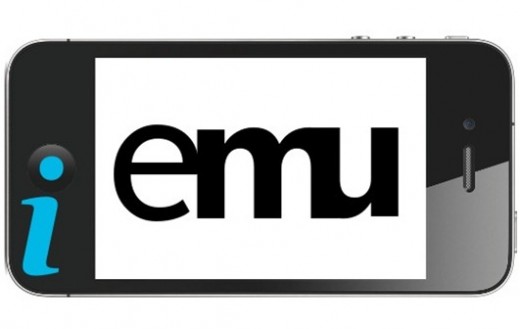 Kickstar is a most popular funding platform for creative projects. It has been a source of funds for some of the most top class projects in the world. Now, this new project is being called iEmu and is an open-source device emulator. It is not only creative but inspirational as well.

This iEmu project is proposed by Chris Wade, a veteran iPhone and PSP developer who found exploits for both devices in order to “jailbreak” them. His primary objective is to support the Apple A4 chip which is used in the iPhone 4, iPod touch 4G and the original first generation iPad. His project is based on QEMU emulator.

For those who dont know about QEMU,

QEMU is a generic and open source machine emulator and virtualizer.

When used as a machine emulator, QEMU can run OSes and programs made for one machine (e.g. an ARM board) on a different machine (e.g. your own PC). By using dynamic translation, it achieves very good performance.

When used as a virtualizer, QEMU achieves near native performances by executing the guest code directly on the host CPU. QEMU supports virtualization when executing under the Xen hypervisor or using the KVM kernel module in Linux. When using KVM, QEMU can virtualize x86, server and embedded PowerPC, and S390 guests.

For iEMU project, Wade is asking for about $20,000. The goal of this project according to Wade is:-

iEmu is an emulator based on the popular open-source emulator QEMU. The project’s primary goal is to implement support for the S5L8930 chipset, which is used in the iPhone 4 and the first-generation iPad. Since the specifications for this chipset and other supporting hardware used by Apple’s devices aren’t public, supporting these devices takes some heavy reverse engineering. This takes time and dedication, which is why progress so far has been slow. My new approach is to dedicate myself completely to this project and show the world the full potential of iEmu.

Once iEmu is complete it will be possible to run it on Linux, Windows, Mac, mobile platforms such as Android, and even on iOS itself. It will act as a debugger for some, and perhaps will be a QA tool for others. It will also enable security experts to capture and analyze iOS malware in a sandboxed environment.

Now lets come to the second part, that even if Wade does accomplish his project, what would be the advantages?

Lets hope that Wade does get the funds, and accomplishes his project. Stay tuned for any more news on this topic.