The developer of iFaith, iH8sn0w, has already declared his intention to develop the Mac Version of iFaith. Today iH8sn0w uploads the first screenshot of iFaith Mac version on his twitter account. The screenshots shows that the software is almost ready and that it can be released any time soon. 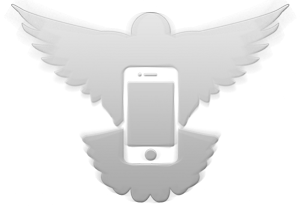 Those users who use Windows based PC for their jailbreaking stuff might be well aware of this software which will be available for Mac users too.

The first and most important feature of iFaith is to grab the SHSH blobs of current iOS version and then to store it on your local Hard Disk. We can also configure it to store the grabbed blobs on remote server.

Secondly it creates the signed iOS firmwares and allows you to restore your iPhone, iPad and iPod Touch to this signed firmware without needing TinyUmbrella or Cydia Server.

iFaith Windows version supports the following devices, and iFaith Mac version will also be compatible with all these iOS devices.

iPad 2 support is currently not available in iFaith’s latest version, but we hope it will be included in both Mac and Windows Versions soon.

The download link and a complete How-To guide will be posted after the release of iFaith for Mac. Stay tuned to this site for more updates.

You can follow us on Twitter or join our Facebook fanpage to keep yourself updated on all the latest from Apple and from iPhone Jailbreak Community.