Here is a new Cydia Tweak, called iKeywi, which lets you to add another row of any keys above the default virtual keyboard of your iPhone, iPad and iPod touch devices. By default the tweak adds the numbers key, but you can configure the settings according to your choice in the settings app. 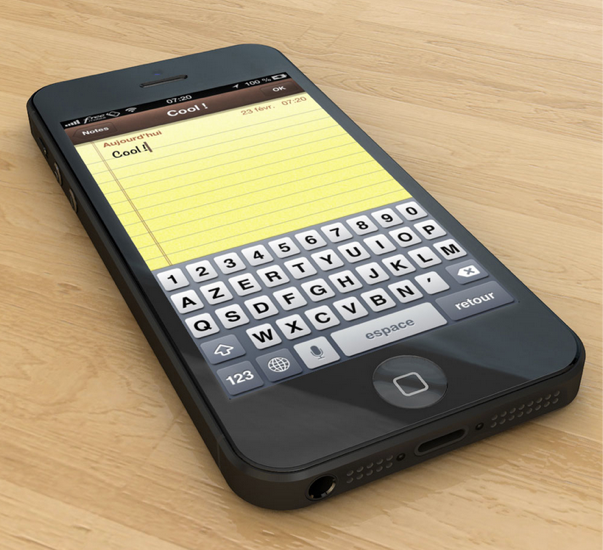 After the release of iOS 7 jailbreak, evasi0n, many new tweaks are being developed and the existing tweaks are also being updated to support the new iOS version. If you have jailbroken your device in past and have checked out any keyboard related tweaks, you may be well aware of iKeywi tweak.

iKeywi is a must have tiny application for some users, especially for those who love to add some frequently used keys, other than the alphabets, above the normal keyboard. The main purpose of this tweak, and other such tweaks, is to improve the productivity and use the less time and taps to write something. 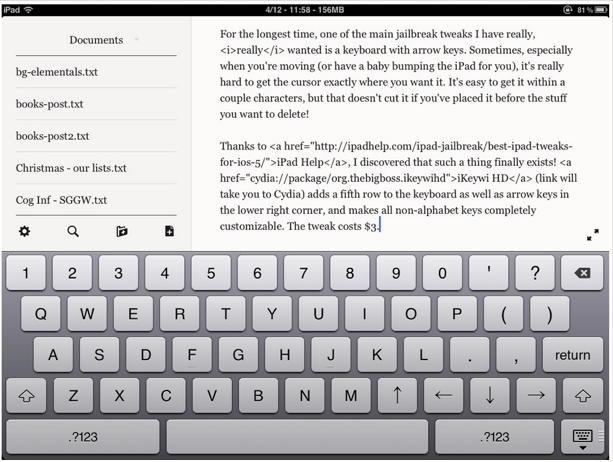 If you have to add the numbers in your texts, you don’t need to touch the settings of iKeywi app, as it adds the numeric keys rows above the alphabets. However, if you want to add any custom keys, you can configure the fifth row according to your need. Whatsapp lovers can also add any emoji key by using this tweak.

The tweak is not free, though. It is available in the Cydia store with the price tag of $1.99 for iPhone. For iPad users the price is one dollar higher and it is $2.99.

It is to remind you that iOS 7 also contains a hidden emoji keyboard which you can enable without installing any third-party app or tweak.