iMessage is the popular feature present in Apple devices, including iPhone, iPad, iPod Touch to Mac, which allows the users to send messages to other users using the internet, without using any SMS plan.

Now an app, iMessage Chat, appears in the Play Store, that lets android users to send the messages to others having any Apple device. Many have tested it, including us, and this app works flawlessly and sends the messages instantly.

However, many developers and security researchers are concerned about its working method. It involves a third party server, located in China, which handles all the requests. Jay Freeman, also known as Saurik, a popular iOS developers and founder of Cydia Store, examined this app a little deeper and found the following: 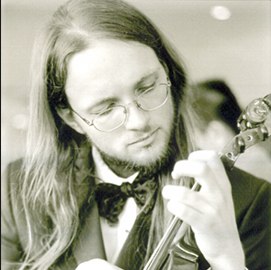 but as far as I can tell the way it works is that the client does directly connect to Apple, but the data is all processed on the developer’s server in China. This not only means that Apple can’t just block them by IP address, but also that they get to keep the “secret sauce” on their servers (and potentially just run Apple code: there are some parts of the process in Apple’s client code that is highly obfuscated).

Apple may take action against this app because it contains code from iMessages app, as noted by @pod2g:

Is Apple going to react to this: https://t.co/UFXb8RSAY8. They probably have the Message binary (or part of it) running on their server.

Though the iMessage app for android works without any issues, but we don’t recommend you to install it on your device before we get reliable positive signs. iDownloadblog even has recorded a video showing how this app works actually.

If you want to download it for educational or any other purpose, here is the Play Store link.