Rumors are floating around the web that Apple may have acquired Imsense Ltd, UK based company specialized in “Eye-Fidelity” technology, to introduce the HDR photos in newly announced iOS 4.1 for iPhone and iPod. 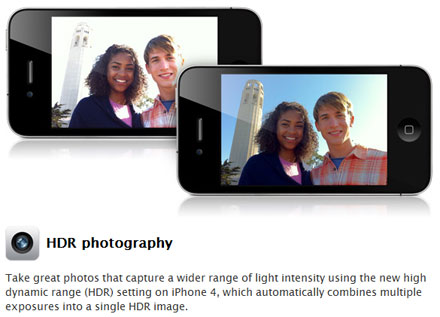 According to Braveheart Ventures, which backed imsense, the company was acquired by “an undisclosed trade buyer in July 2010”. Its website, Facebook, and Twitter accounts have been closed. Its application for the iPhone, imphoto, has been removed from the App Store. Both its PC and Mac applications appear to have been discontinued and the company’s Director of Engineering Alexis Gatt left the company in July to become a senior engineer at Apple.

One page that Apple missed to remove is the company’s flickr page which is still up. (Apple, hurry up and remove it too.) You can also see some examples of eye-fidelity technology on this flickr page. 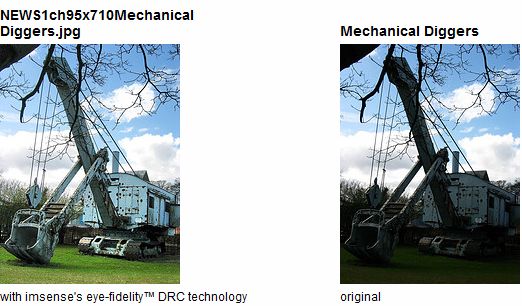 Apple’s HDR feature functions by quickly taking three pictures, one normal, one over-exposed and one under-exposed. This new feature is available for iPhone 4 users who have updated their idevices to latest iOS 4.1. iPhone 3G and iPhone 3GS users can also enable the HDR photos by applying a simple tweak to a .plist file. Head over to this post for more details about HDR Photos on iPhone 3G and 3GS.