According to the news and rumors, the first version of Google Chrome OS (Operating System), Indy, will be released in the next few weeks and it is being tested aggressively on branded and non-branded netbooks for final testing.

TechCrunch reports that Google branded two notebooks, built by a third-party manufactures, will be the first ones running on Indy version.  These two netbooks are code-named as “Mario” and “Andretti.

Obviously, it’s just a guess. But given the number of references to “Mario” and “Andretti” machines, I’m thinking these may be the nicknames that Google has given to their dogfood Chrome OS devices that they mean to release next month. The names didn’t start appears in the logs until mid-October, and since then, references have increased in the reports. 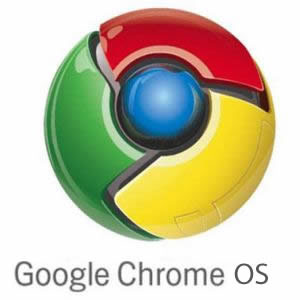