Microsoft has officially declared that they will be releasing an abridged version of Windows operating system which one can use to control and add features in many other devices other than PC, Tablets and smartphones. 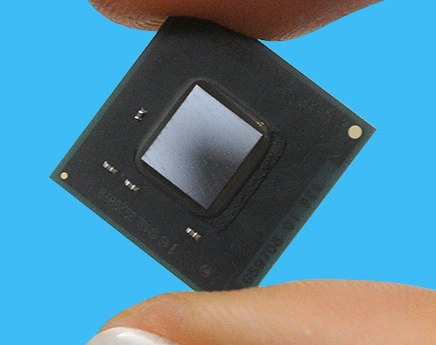 The tiny version will provide a new way of controlling and managing the objects like coffee mug, a robot, teddy bear, a toy train etc.

Another smart feature which will be made available for the developers is to allows them to connect these small devices with the cloud and internet. The data received then can be saved online and further analysed. Microsoft will show off a piano running on this technology in the upcoming BUILD conference.

Microsoft has also launched an official website, giving an option to sign up to get the more detains in the future. The official first SDK will be released in Spring 2014 and then more updated will be pushed out to bring new features and to remove any reported bugs. 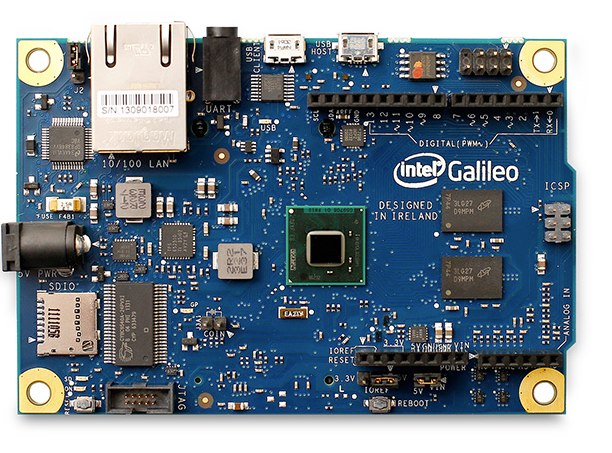 Intel Galileo board might be the first priority in the beginning for these type of projects but Microsoft may support other hardware soon.

You can read more details on the official WindowsOnDevices.com website. The complete step by step guide and other official documentations will also be released later. We will also keep you updated about it once the SDK is available for developers.