We all know Apple has announced the next big version, iOS 12, for the iDevices at WWDC 2018, and the first beta release has already been rolled out for the developers. It is now time for a common user to decide what he should do in the coming days regarding the new update.

Though the beta releases are not meant for regular users, there are still many more who want to get the update on their devices as soon as its any form is released. The same is the case with iOS 12. 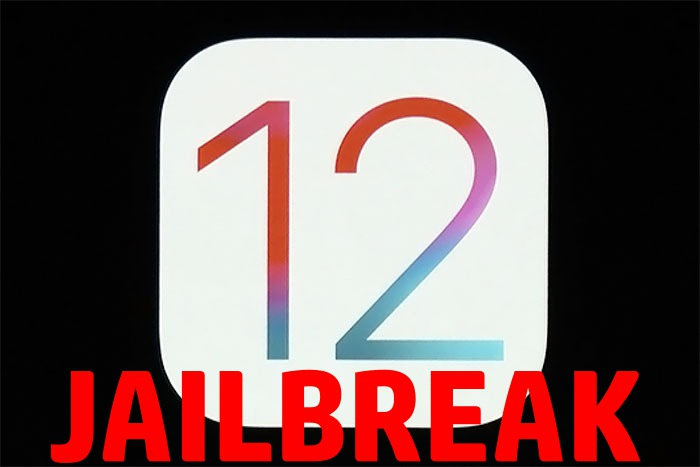 Many users are curious to test and check the new features of iOS 12 but they are still reluctant mainly due to the possible release of a jailbreak for the previous iOS versions.

We are also receiving many queries from the users who want to get some help to make a better decision. In order to refer all such users to a single piece of writing, we have decided to write a post containing the answers to the most popular questions, like:

Should We Install iOS 12 or stay on the current version? 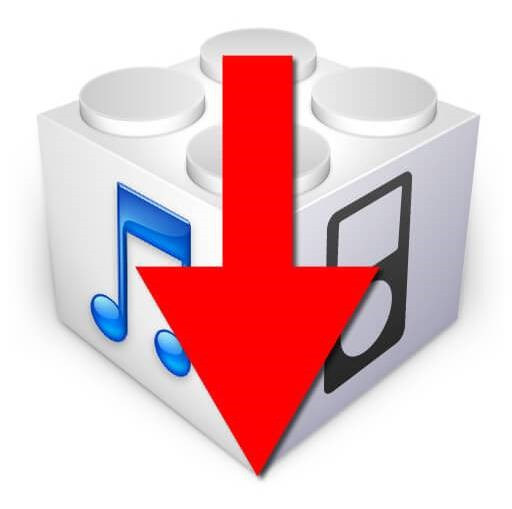 The answer to this question depends on how you use your iPhone. As we know iOS 12 is still in beta stage, so definitely there would be many bugs and non-compatibilities for many functions and applications. If you update your iPhone or iPad to this release, there are chances one of your favorite apps might not work properly. But if the concerned device is not under your regular use and it is left only for the occasional or the testing purpose, you can happily upgrade it to iOS 12 and start exploring the new features.

However, if the concerned device is the primary operating tool for your day to day activities, you should avoid such endeavor. You should keep it to its current firmware, and if it is already jailbroken, wait for the next stable jailbreak tool. And if it is not jailbroken, you should install the latest public iOS 11.3.1 version on it because the jailbreak for this version might be released any time.

Can we roll back to the previous version once updated to iOS 12?

We have already discussed the different methods to install iOS 12 on iPhone, iPad. Please check our previous post for more details. It is a very simple process and it can be carried out even on your device without plugging it into the PC.

When will we get iOS 12 jailbreak?

If the Google makes the most searched queries public related to the technology industry in near future, I think this question would be in the top ten positions. Once the iOS 12 public version is released, every jailbreaker would be searching about the iOS 12 jailbreak. 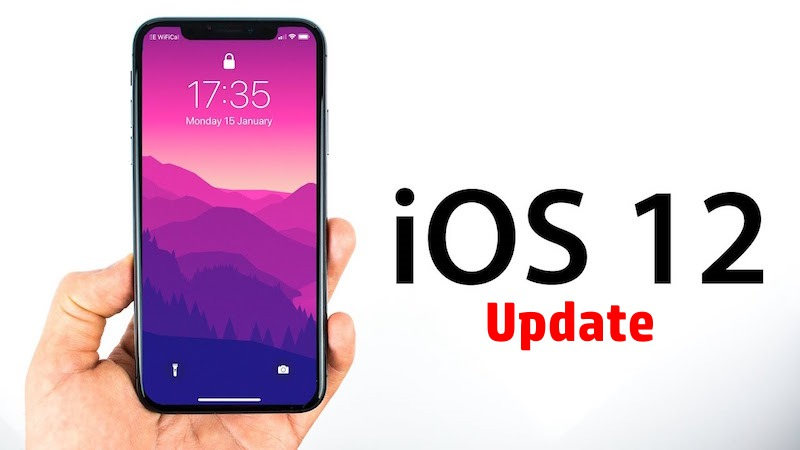 Speaking truly, no one has the exact release date or ETA (estimated time of arrival) for iOS 12 jailbreak. We don’t know any confirmed information from any popular jailbreak developer.

We should keep our hopes high as some new exploits are surfing right now for iOS 11.3.1 jailbreak and the day will be not far away when we will be installing the iOS 12 jailbreak on our devices.

Which Team is Working on iOS 12 Jailbreak right now?

There are many teams and individual members who have already started working on it. It would be premature to say whether it would be Yalu, Pangu, or Electra jailbreak for iOS 12.

Whatever jailbreak is released for the next version, we will update this post with more details.

Though we don’t have an official confirmation from any renowned developer about the next big jailbreak yet, we can guess that soon we will be updating you about a new exploit for iOS 12 within next few days.

Right now, stay wherever you are. Or, update your device to the latest iOS version and keep exploring the new features.