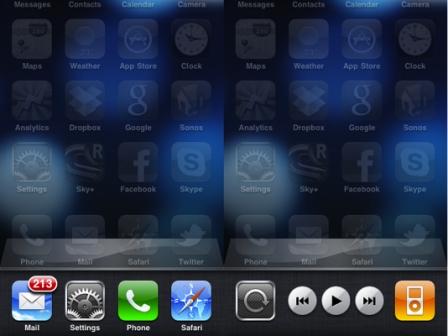 Today Apple has released the new iOS 4 for iPhone 3GS, iPhone 3G and iPod Touch 2G. This new iOS 4 has got more than 100 new features which are not present in the previous versions. Among these 100 features we have already discussed one i.e., how to make folders in iOS 4 and here is one more function which you can perform only if you have updated your device with iOS 4.

How to Perform Multitasking in iOS 4?

It is very easy. Quickly double tap on the home button and it will bring up the hidden dock which contains all the running applications. You can close all those apps in the dock which are no more required. Currently only few apps are updated to support this new feature of iOS 4 but many more are on the way. 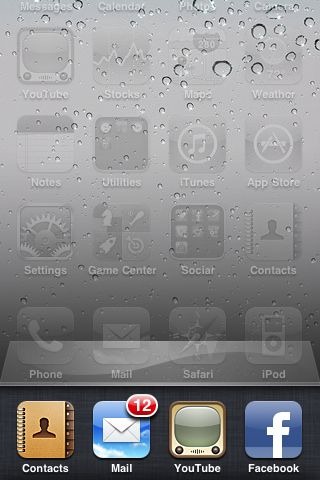 It is to be noted that you can not perform multitasking in iPhone 3G and iPod Touch 2G. But there is a way too for this purpose. You can jailbreak your iPhone/iPod Touch 2G with Redsnow 0.9.5 beta 5 to enable the multitasking.