I have just got news from trusted sources that Apple is going to release (released now, see update note at the bottom of this post)a new firmware iOS 4.0.2 for iPhone 4/iphone 3GS/3G and iPod touch to patch the PDF exploit within next few hours. It is to remind you that the new jailbreaking tool “JailbreakMe 2.0 (star)” also use this PDF exploit to jailbreak idevices on iOS 4.0/4.0.1 for iPhone and iPod and iOS 3.2.1 for iPad. 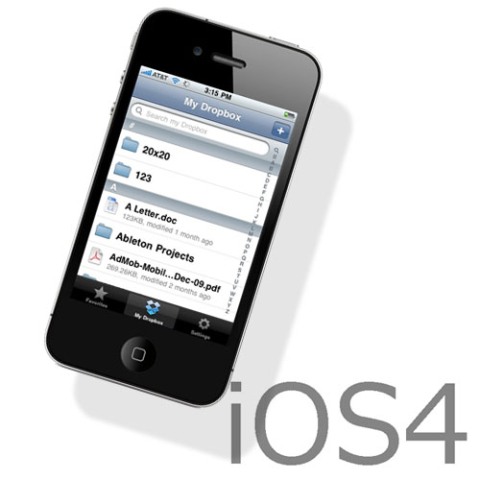 Last week Apple issued a statement that they were working on new update to fix the exploit:

“We’re aware of this reported issue, we have already developed a fix and it will be available to customers in an upcoming software update ” an Apple spokesperson told CNET.

If you rely on jailbreaking and unlocking, don’t upgrade your phone to this upcoming iOS version. However, if you are consious about security and privacy, you can install a very simple app “PDF loading Warner” which warns you before downloading any PDF file.

Nothing more is being expected in this new release expect some bug fixes. If you are developer or you don’t rely on jailbreak, grab your SHSH blobs for iOS 4.0/4.0.1 before you update to iOS 4.0.2. These saved blobs will allow you to downgrade to previous release.

Update 1: The new iOS 4.0.2 has been released now. Still no official changelog is available. iPad also gets new version iOS 3.2.2 to make the JailbreakMe tool inoperative. We will update you soon, so stay tuned for more information.

Update 2: Finally confirmed, there is nothing more in iOS 4.0.2 except PDF patch.

View all of Mari Fa's posts.