Well, my friends, rumors are spreading around the web that an iOS 4 has been ported to an android mobile (and one source says it is HTC Magic). The video (watch after the break), which is uploaded on youtube as a proof, shows the performance of iOS 4 on android phone. After watching the whole video I want to share my observations with you people and I hope you will also leave comments below about it. 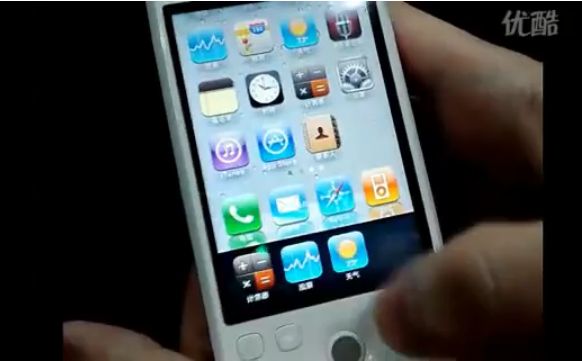 Please share with us what do you think about this video.