Here is another news from Apple CEO that the next iOS 4.2 is coming in November. The iOS 4.1 will come out next week with many bug fixes and some new features, but the new iOS will be released later. We will also keep updating you abou this new iOS 4.2 after the break. 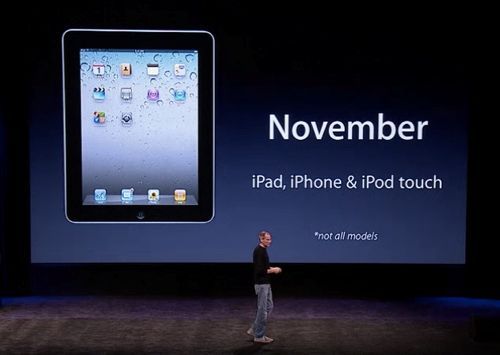 This new iOS 4.2 will bring multitasking to iPad. The next big feature is this version is AirPlay, a new name for AirTunes, which allows uses to stream videos and music from PC to iPad via WiFi.

The third improtant feature in iOS 4.2 is Wireless Printing from your iDevice.

This will be a major update from Apple And I think iPhone Dev Team will try to develop a jailbreak tool for version instead of iOS 4.1 which is being released next week.